Monthly local news roundup! A rundown of everything that has happened during the past month that you need to know; written in a brief and easy to understand format. 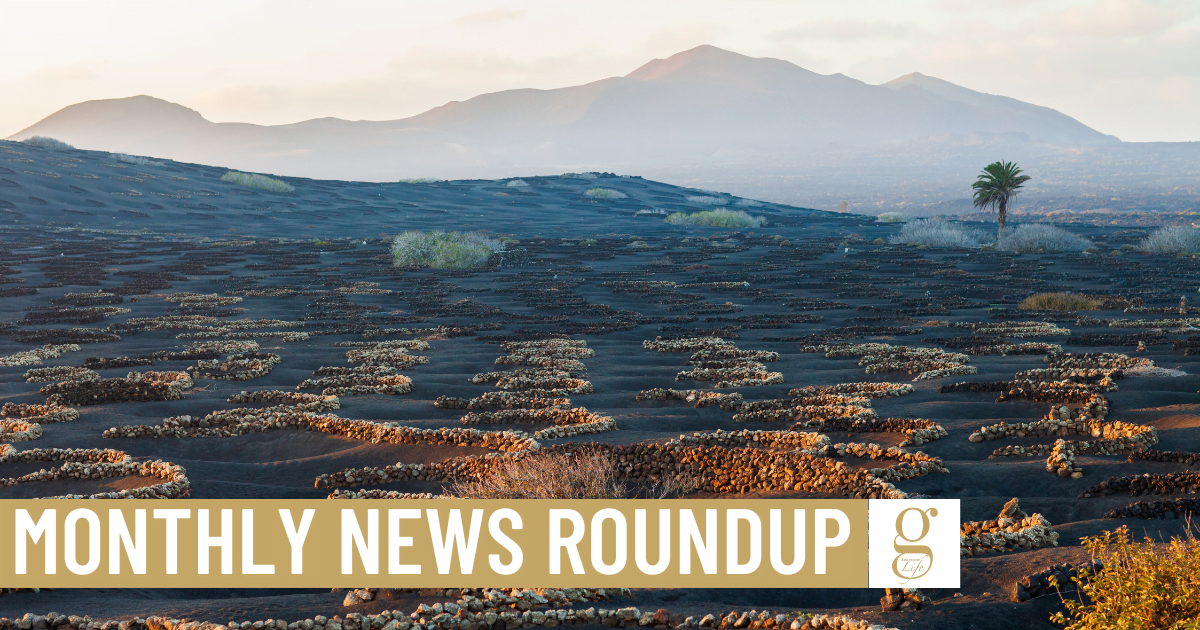 One of Donald Trump’s final acts as president of the USA has the potential to cause a major headache for Spain and the Canaries.

In early December, the Trump administration recognised Morocco’s claim to Western Sahara, the former Spanish colony that lies just across the sea from the Canary Islands. This was done in exchange for Morocco’s agreement to normalise relations with Israel – a country it already has a good relationship with. Trumps move will boost Morocco’s confidence just as the Western Saharan Polisario independence movement has ended its ceasefire with Morocco following armed clashes at border posts.

Spain, which has historically been sympathetic to Saharan claims, may find itself in a difficult situation just at the moment when it seeks to persuade Morocco to act on a migrant crisis that some Canarian politicians have claimed is a deliberate blackmail tactic by the North African kingdom.

All acquitted in Stratvs case

Eleven men accused in the eight-year long Stratvs case were acquitted of all charges in December.

Rosa was accused of working with associates and public officials in Yaiza Ayuntamiento under the rule of ex-mayor Josu Francisco :eyes, to appropriate land belonging to another person and build the Stratvs Bodega in contravention of planning and environmental laws.

The court decision, which is subject to appeal, stated that charges were “technical” or “not serious”, although it also stated that the excess building works at the Stratvs Bodega could be demolished.

The Spanish Health Ministry has announced that the nation’s Covid-19 vaccination programme will commence on the 4th and 5th of January.

20 million doses of the Pfizer BioNtech vaccine will be distributed around the country and administered to priority health and care workers and vulnerable groups first of all.

Canarian President Ángel Victor Torres has assured islanders that the chain of refrigeration required to preserve and transport the vaccines is in place, and has stated that he thinks that 70% of the population of the islands will be vaccinated during 2021.

A Portuguese company plans to install four wind turbines in waters off the coast of Arrecife. The resulting wind park would generate 50 megawatts of power. The turbines will be 130 metres high with blades measuring 117 metres – far larger than the existing turbines on land. They will be constructed on well-anchored floating platforms, and the resulting power will be channelled back to Arrecife via a submarine cable.

The request has been submitted to the Spanish Ministry of Ecological Transition by Ocean Winds, a joint venture between the Portuguese EDP :enewables company and French company Engie. The next step will be to consult Canarian institutions, ecological associations and fishermen’s guilds.

The President of the Canarian Parliament, Gustavo Matos, called for unity against the threat of racism and xenophobia last month, reminding Canarians that they too had once been undocumented migrants.

Matos’s pleas came after weeks in which the leader of the far right Vox party, Santiago Abascal, held rallies on the Canaries in an attempt to make political capital from the migrant crisis. Matos also condemned a group of locals in Mogan, Gran Canaria, who threatened migrants. The President of the Canarian upper chamber reminded parliament of the Telémaco, a ship on which 171 Canarians made their way to >enezuela in 1950 to seek a better life than that offered by the Canaries in the hard post-Civil War years.

Spain’s senate has given the green light for British citizens to continue to enjoy the right to vote and stand in local elections after Brexit. The upper house in Madrid approved the proposal by 236 votes to 23 abstentions.

The measure means that resident Britons will continue to be able to vote at municipal level – the lowest tier of Spanish democracy – as has been the case for several years. As part of the reciprocal agreement with the UK, Spaniards with settled status in Britain will also be able to vote in their local elections, and are also likely to be given the right to vote for national assemblies in Scotland, Wales and Northern Ireland.

The decision gives British residents a continued stake in local politics on the Canaries, meaning that Ayuntamientos will have more incentive to listen and respond to the complaints and suggestions of British residents.