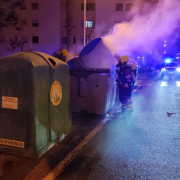 In the past 24 hours more fires have broken out in Lanzarote including vehicles and rubbish bins. 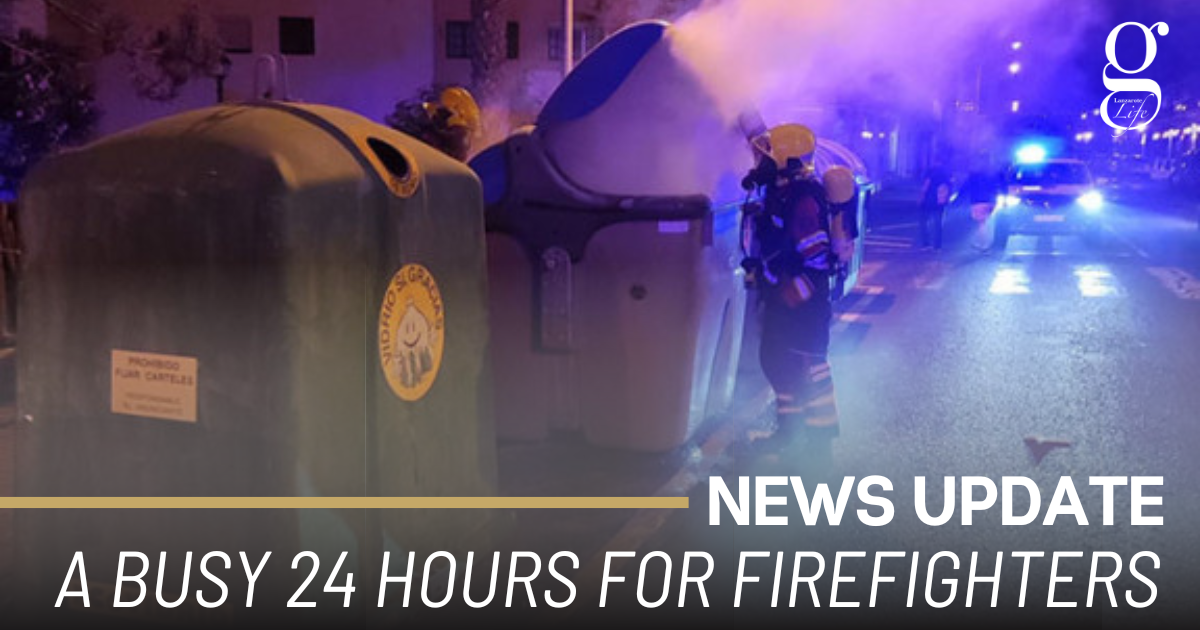 Firefighters and other emergency services were kept busy this weekend as numerous fires broke out on the island in the early hours of Sunday morning.

In the early hours of Sunday morning firefighters were alerted to a fire on calle Juan Negrín in Arrecife where personnel had to extinguish a palm tree. Shortly after they received another call on calle Triana only to find another rubbish bin that had been set on fire.

Finally the fire brigade were called out to extinguish a car that had been set on fire on calle Jorge Luis Borges in Argana Alta.