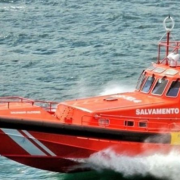 Seven people were taken to hospital for emergency treatment after the arrival of a patera carrying 58 people yesterday. 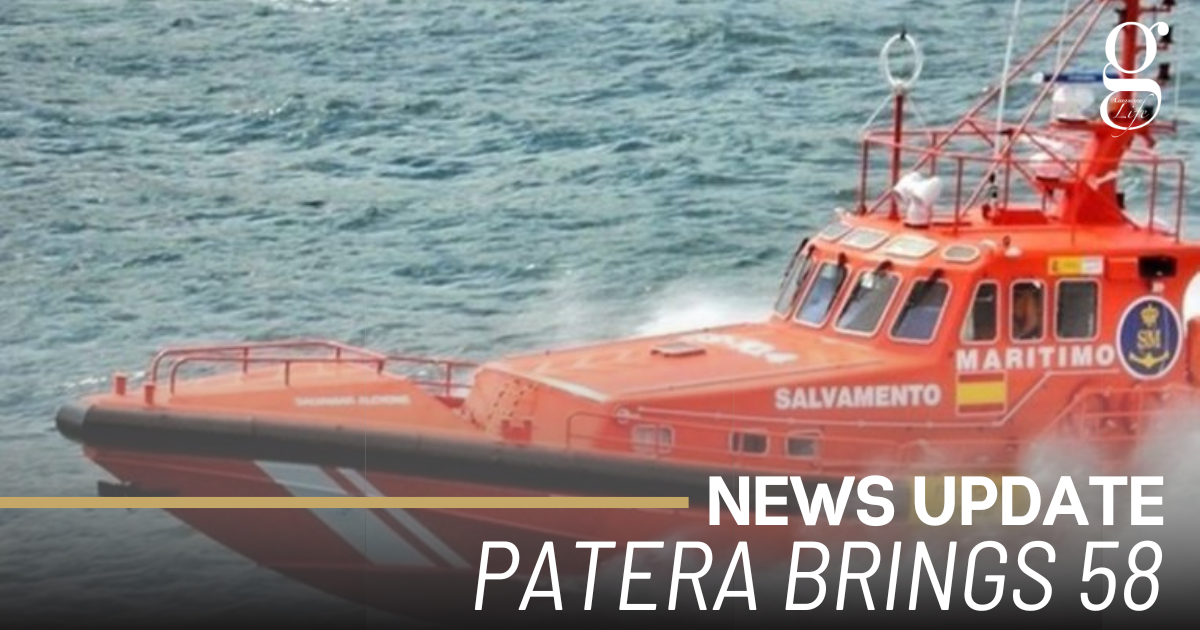 The boat was intercepted at sea after an informant had contacted the centre at Tarifa, near Cadiz, to say they had seen a boat departing from Tarfaya, heading for the Canaries.

The Canarian Sea Rescue team were contacted and the Al Nair patrol boat was dispatched, only to discover that the location given by the informant was wrong. A Sasemar 103 plane was deployed and the Al Nair picked up the patera just after midday yesterday.

It is the first patera to arrive for a while, suggesting that Spain’s recent decision to support Morocco’s sovereignty over the disputed territory of Western Sahara has led to a decrease in migration.

Nevertheless, Spain’s PM, Pedro Sánchez, has rejected the connection, saying that “Spain will not tolerate any use of the tragedy of irregular immigration as a means of pressure”.

A busy 24 hours for firefighters
Scroll to top