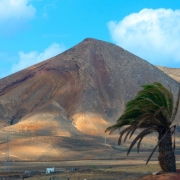 Yesterday, Lanzarote recorded wind speeds of up to 80km/h which caused some flights to be diverted, a water tank to fall from a roof and a metal fence come loose. 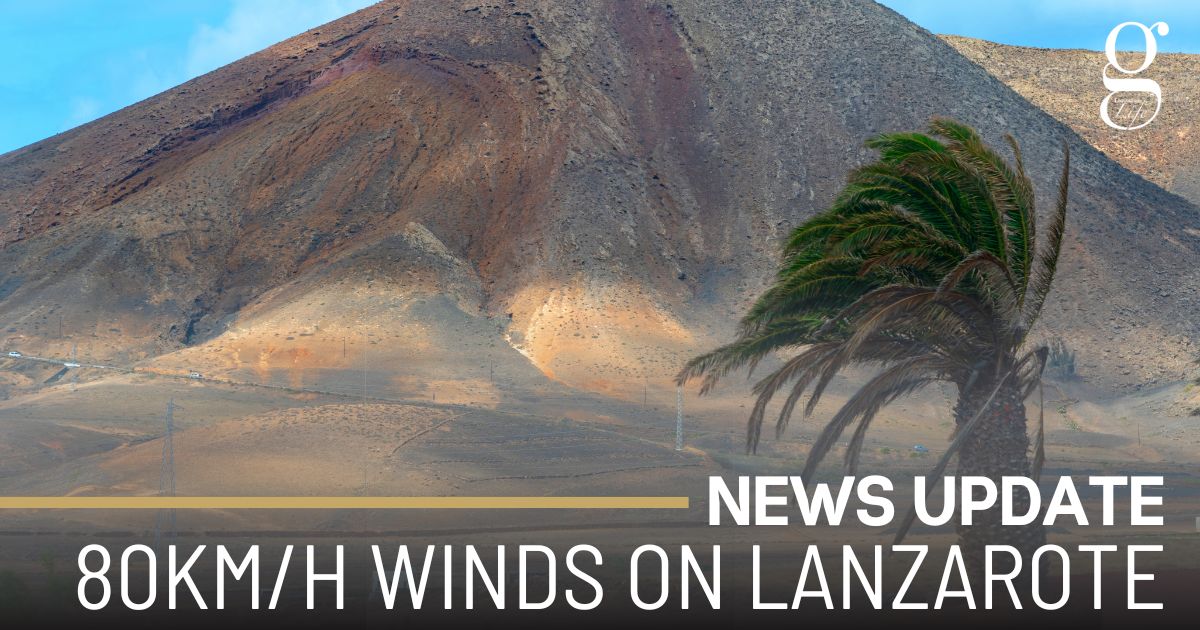 A wind warning wasn’t issued by AEMET (Spain’s Meteorological Agency), however, the island faced wind speeds of up to 80km/h in certain areas – the strongest winds were recorded at the weather station in Tías where speeds reached a peak of 81km/h.

The wind caused a number of flights scheduled to land at Lanzarote to be redirected to Fuerteventura.

Emergency services were called to intervene several incidents yesterday such as a water tank that had toppled over on a roof in the neighbourhood of San Francisco Javier in Arreicfe and a building site on calle Montañés where metal fencing came loose.