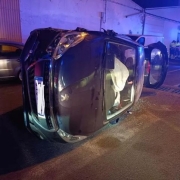 Last night, a driver was involved in an incident in Arrecife which saw their car overturn leaving them trapped until firefighters arrived. 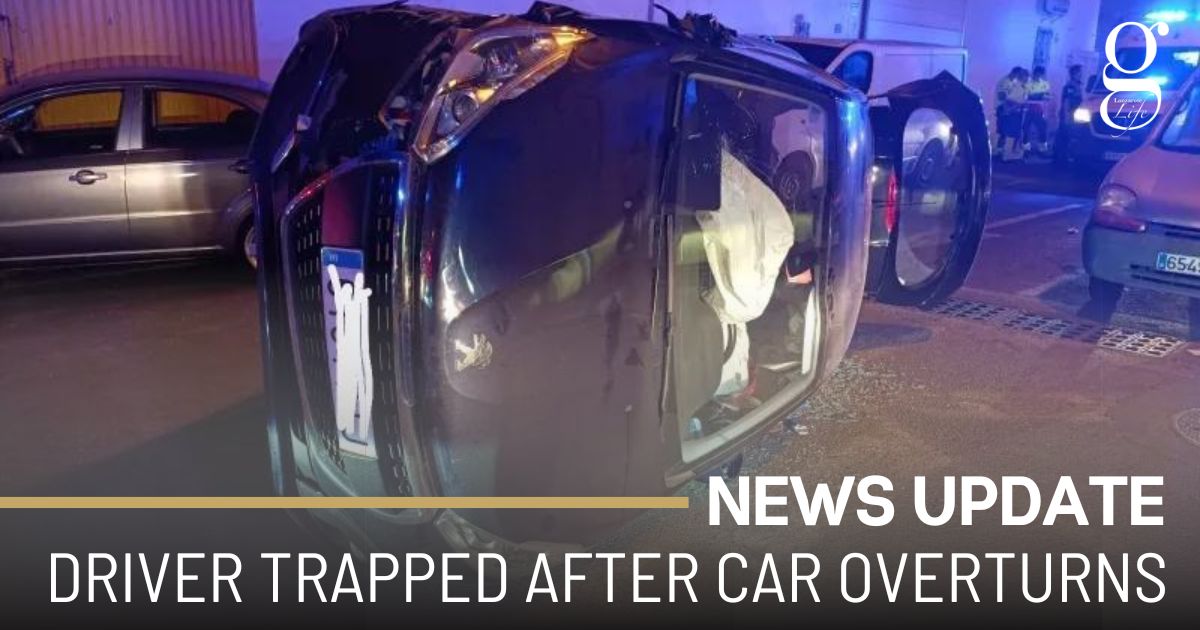 At approximately 10pm last night, Wednesday 27th July, emergency services were alerted to an incident that had taken place on calle Saltona in Arrecife.

Firefighters, ambulances and local police arrived at the scene to find a car on its side and the driver trapped inside.

Firefighters were able to safely remove the driver from the car, where he was later treated by the ambulances and taken to the Dr Jose Molina Orosa hospital in Arrecife.