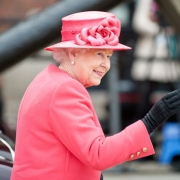 The Queen never visited Lanzarote, but her passing prompts us to reflect on the massive changes that occurred during her reign. 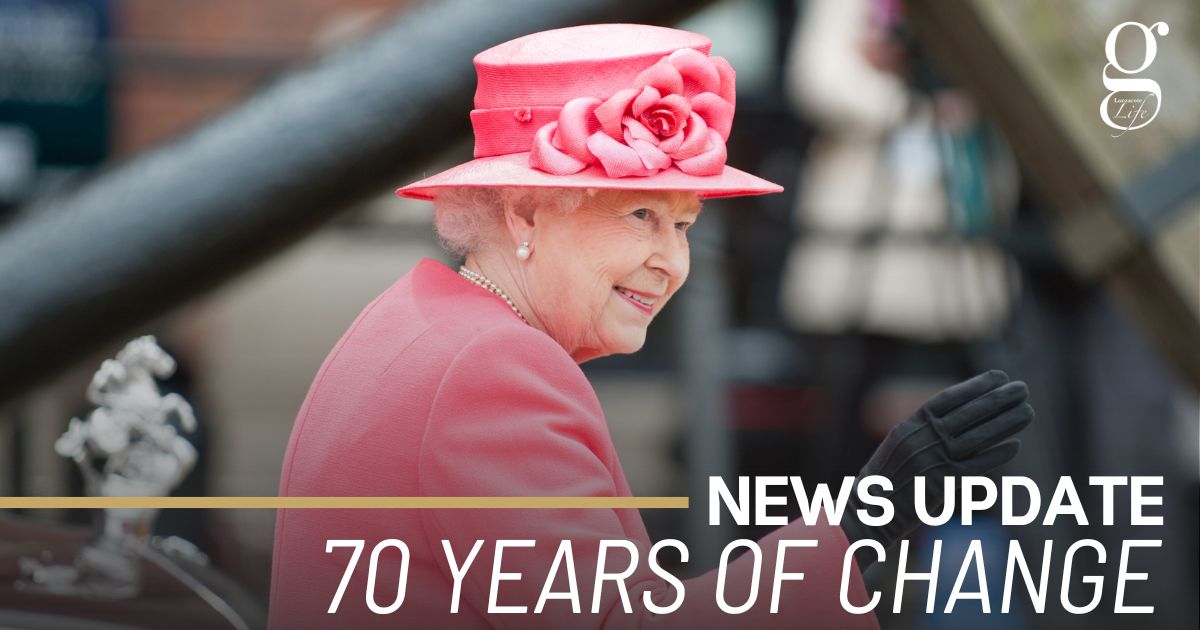 On Lanzarote, nothing illustrates those changes as clearly as a video filmed by the Dutch film maker Jan Blaauboer in 1952, the year that Elizabeth acceded to the throne. It’s is just one of many treasures at the Memoria Digital website.

It shows an island before tourism, where donkeys and camels outnumber cars, where work is hard and manual, and roads are crude and made of dirt. Other things have not changed – the film shows lines of children in their uniforms filing into school, just as hundreds of smaller did all over the island today.

The Queen’s death marks the end of an era of immense change. When the young Elizabeth acceded to the throne in 1952, few people in Britain had heard of the island of Lanzarote. 70 years later, the island is a a household name in the UK, and tens of millions of British citizens have visited the island, each one of them bearing a document that requires them to pass freely, without let or hindrance, in the Name of Her Majesty.

Car rolls into the Arrecife Marina
Scroll to top