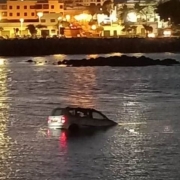 Yesterday, a car parked at the Marina Lanzarote rolled into the water after the driver forgot to engage the handbrake. 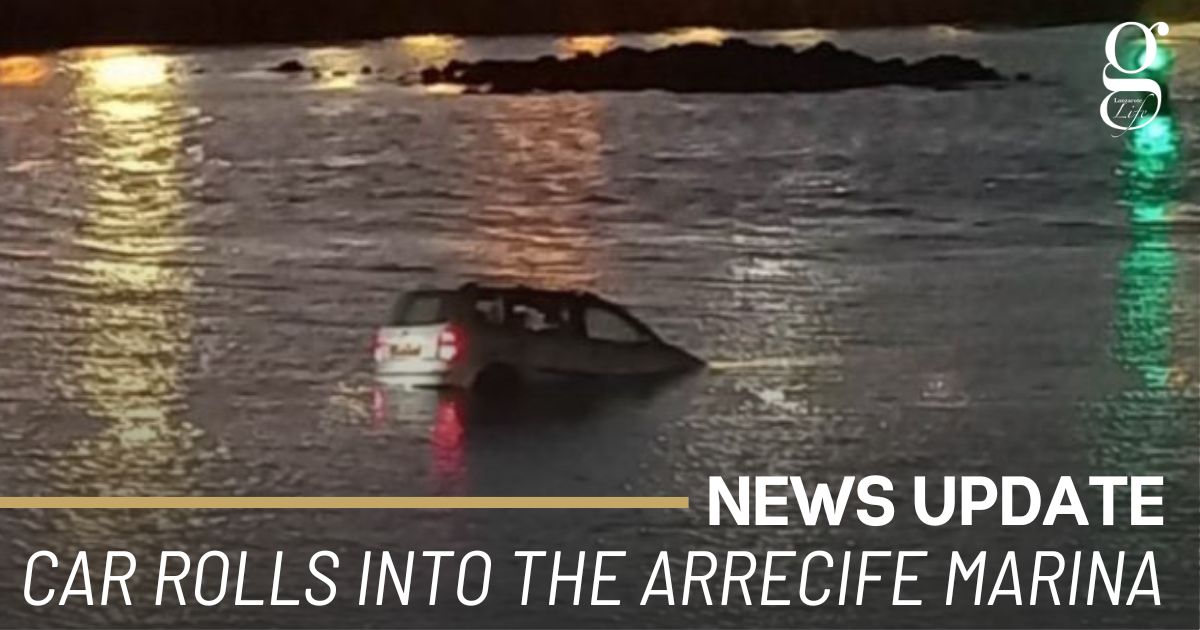 Last night, at approximately 8:30pm, emergency services were alerted to an incident at the Marina Lanzarote in Arrecife.

A driver had spotted his car sitting half-submerged in the Marina after he had parked at the Lanzarote Marina.

According to reports, the driver had left the car parked without the handbrake engaged and led to the vehicle slowly rolling into the Marina.

Upon arriving at the scene, the emergency services decided that it would be better to wait until morning before pulling the car out of the Marina.