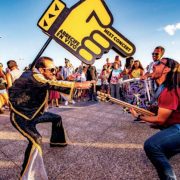 As 2022 shuffles off and 2023 bounds in, we take a look at some of the main issues and events that have defined Lanzarote in the last 12 months, as well as take a peek at what the year ahead has in store. 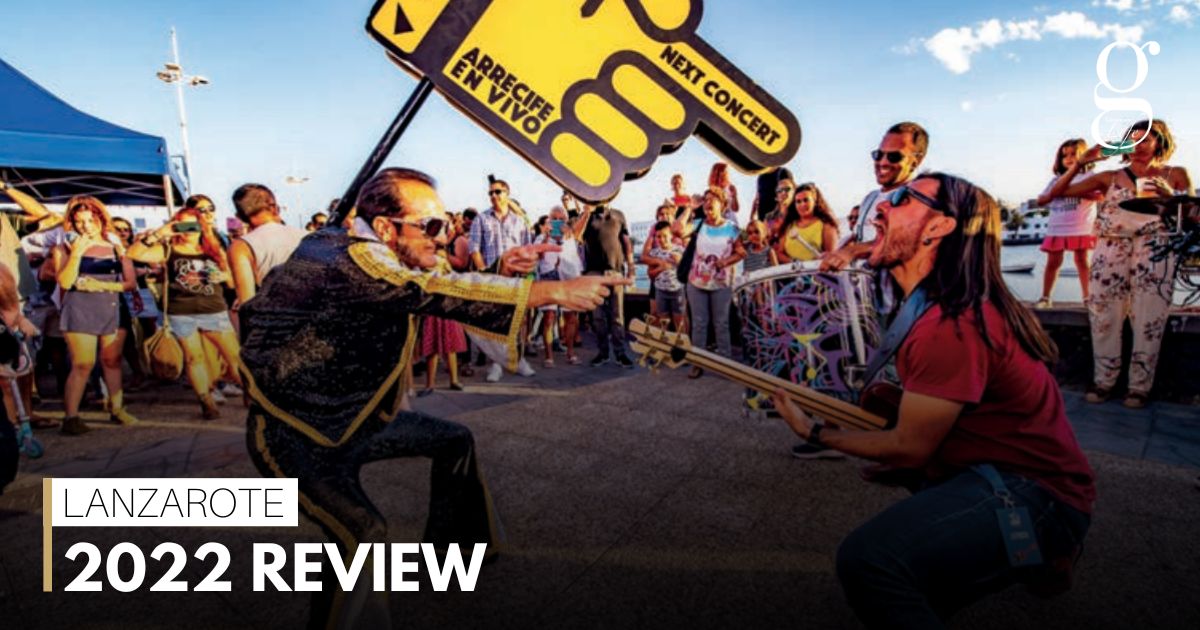 As the New Year came in, Spain was still under Covid restrictions that meant masks had to be worn in all public spaces indoors and outdoors.

That soon changed, as the outdoor rule was lifted in February and, in April, the indoor rules were restricted to public transport, chemists’ shops and public health buildings.

A hugely successful vaccination programme on the islands led to Covid figures being treated in the same way as flu, and combined with home testing, this brought an end to compulsory quarantine rules.

As a result, 2022 was the first year since 2019 when several of the island’s most popular events could go ahead once again. We saw the return of Arrecife En Vivo, Sonidos Líquidos and all the summer fiestas.

Covid devastated the tourist trade for almost two years, but even before the lockdown there had been worries about the rise of competing destinations. But as tourism opened up completely earlier this year, it became clear that the Canaries and Lanzarote had lost none of their charm and attraction. Tourists flocked back to the islands and by the end of the year figures were comfortably improving on the pre-lockdown situation.

The post-Covid global recovery led to a rise in inflation that was suddenly made much worse by Russia’s invasion of the Ukraine, which led to an immediate increase in fuel prices.

In Spain, subsidies of 20 cents on every litre helped keep many on the roads, but everyone on Lanzarote has seen prices rise in supermarkets and shops.

A better than expected grape harvest capped a year of experimentation and optimism in the wine sector. At El Grifo, the first “spring wine”, made months earlier than the normal harvest in June, was declared a big success.

Transport costs are preventing many Lanzarote wine makers from promoting their products abroad so, for the time being, we’ve got it all to ourselves. Cheers!

A firebug who confessed to setting hundreds of rubbish containers on fire was tracked down and arrested by police in October.

The arsonist cycled from his home in Playa Honda to Puerto del Carmen and Arrecife, where he started fires in containers. Any motives are still unknown.

Also in October, anger and frustration greeted the news that the elegant palmera inclinada (leaning palm) had been chopped down, removing one of the most photographed trees on the island for ever. No one has yet been charged with the act of destruction.

2022 was an exceptionally dry, hot year, and one of the main weather conditions noticed by everyone was calimas. The dust storms were rarely heavy, but there was a constant haze on the horizon for much of the year.

Several new projects were unveiled this year. They ranged from Arrecife’s brand new Open Mall Shopping Centre and the Soco shopping Centre in Puerto del Carmen to a sports pitch in Costa Teguise.

New roundabouts popped up in Macher and Nazaret, and there’ll be much more tarmacking going on before the elections in May.

Last year was a great start, but 2023 promises to be the year when Lanzarote really returns to its old self.

The activity gets under way in February, as the island celebrates its carnival, over a month, starting at Arrecife on the 20th February and in Puerto del Carmen on the 25th.

In May there’s all sorts going on, with local and regional elections and man an Ironman race on the island, while elsewhere there’s a Eurovision song contest in Liverpool and the coronation of King Charles III.

Summer fiestas and sporting events will return, and those election flags and posters will return at the end of the year, as Spain votes in a general election.

Lanzarote will also welcome big shopping names such as Primark, Mediamarkt and Aldi for the first time.

There’ll be much, much more than that going on, though, and we’ll be here to cover it all. Have a fantastic 2023!