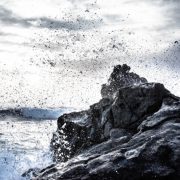 The heavy rains caused by the passage of tropical storm Hermine caused more than 200 incidents yesterday, the vast majority in Arrecife. 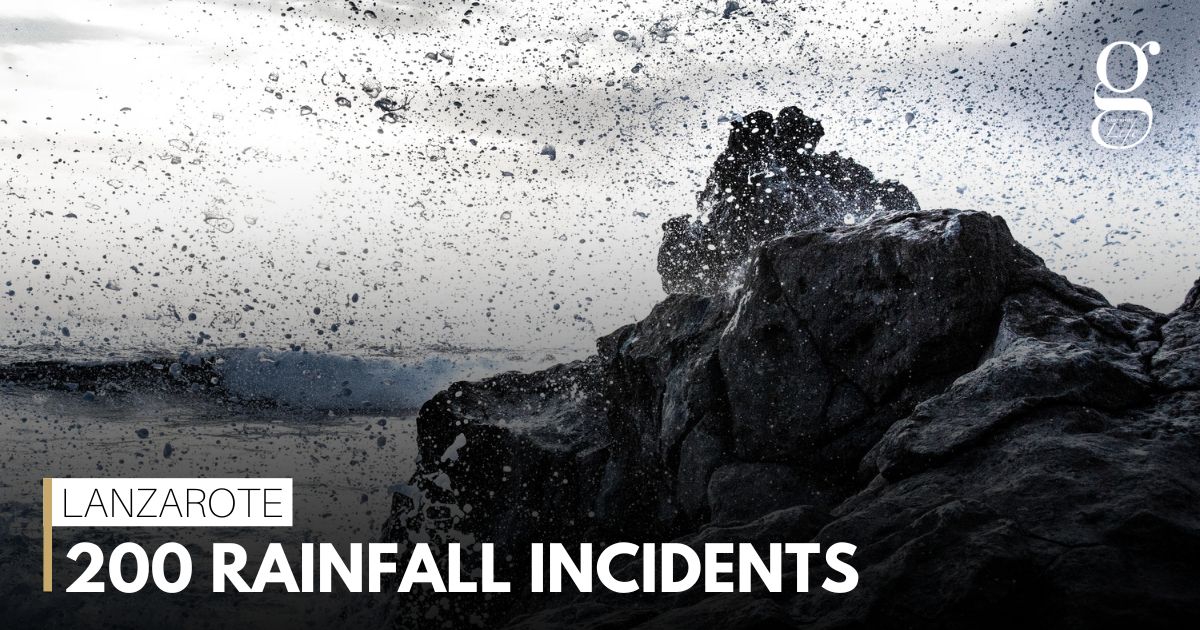 Although there were no high winds and the weather remained warm, the rain became heavier in mid-morning, and some areas of the island received 50 litres of rainfall per square metre.

The incidents were mostly the usual ones that accompany downpours on Lanzarote – roads temporarily closed due to flooding and sewage in the streets. The Avenida de las Playas in Puerto del Carmen was one of the roads affected, and two of the principal entry roads to Arrecife were also closed off for a few hours.

33 flights to and from Arrecife Airport were cancelled, mainly inter-island flights.

The state of high alert issued by the Canarian Government will remain in place until midday today, although Lanzarote is no longer under a yellow warning. The chance of further rain currently stands at 50%, although it is not expected to reach anywhere near yesterday’s intensity. This morning, the sun has also managed to break through the cloud cover a few times.