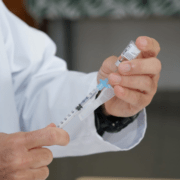 Lanzarote’s hospital occupancy figures shot up yesterday as six more people were admitted to the main Covid ward, bringing the total of patients to 10. Meanwhile, Spain’s Prime Minister has announced that booster jabs will be offered to the over-60s. 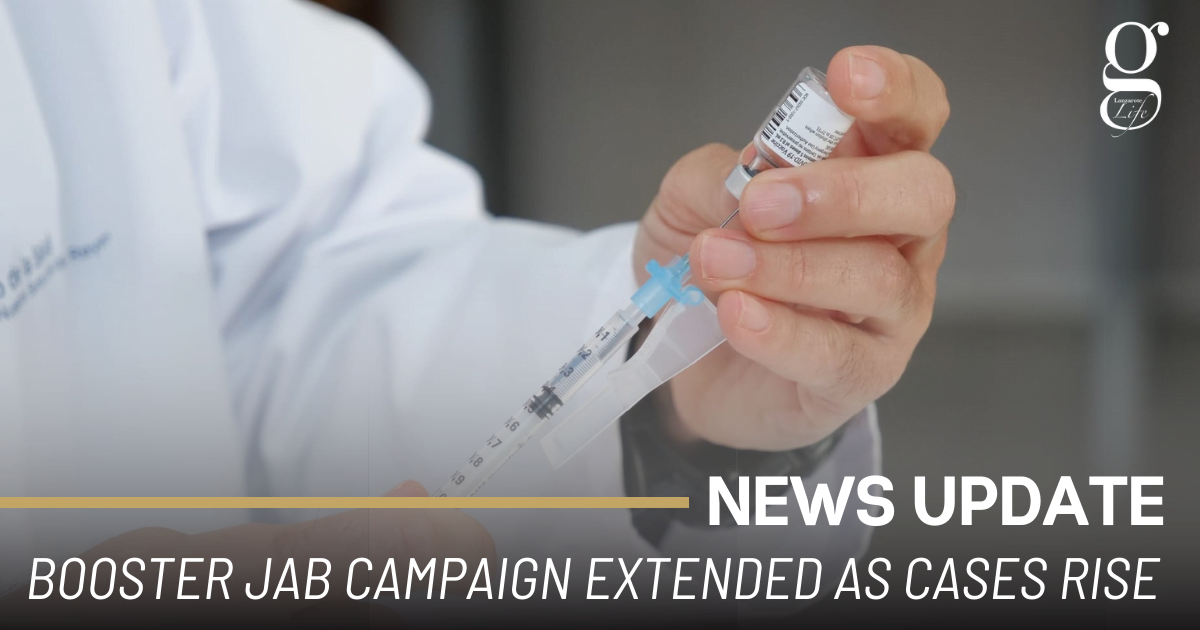 This week’s marked increase in cases has placed the island’s infection figures for the over-65s at “high risk” levels, and there is a possibility that the Canarian Government could raise the island to Level 2 later today, just as it did with Fuerteventura last week.

Of the ten patients on the general Covid ward, all are aged between 40 and 80 years of age. There are are four women and six men, and three are tourists who arrived on the island infected with the virus. The intensive care unit remains empty after the death of its only occupant earlier this week.

24 positive cases were announced yesterday, the highest daily total for several months. However, recoveries mean that the total of active cases on the island remains relatively low at 118.

12 outbreaks (three or more related cases) have been registered on Lanzarote in the last week, one of which has accounted for 16 positive cases and has been traced to an educational establishment, with ramifications in families and workplaces.

The increase in Covid cases throughout Spain has caused Prime Minister Pedro Sánchez to announce that booster jabs will shortly be offered to the population between the ages of 60-69 as well as all health workers.

Dates for this extension of the booster jab campaign have not been finalised, but it is likely that they will take place before Christmas, in an attempt to avoid infections at Christmas gatherings.

Meanwhile, the Canarian booster jab campaign is well underway in the over-70 age age group; those who are especially vulnerable for health reasons and those who received the single-dose Janssen vaccine earlier this year. If you’re in any of these groups and still haven’t received a third jab, you’re advised to call 012 or 928 301012; or contact your local health centre.