Today the Yaiza Ayuntamiento have put out to tender a project which will see four schools in Yaiza receive new windows and doors, replacing the old ones which have deteriorated in recent years. 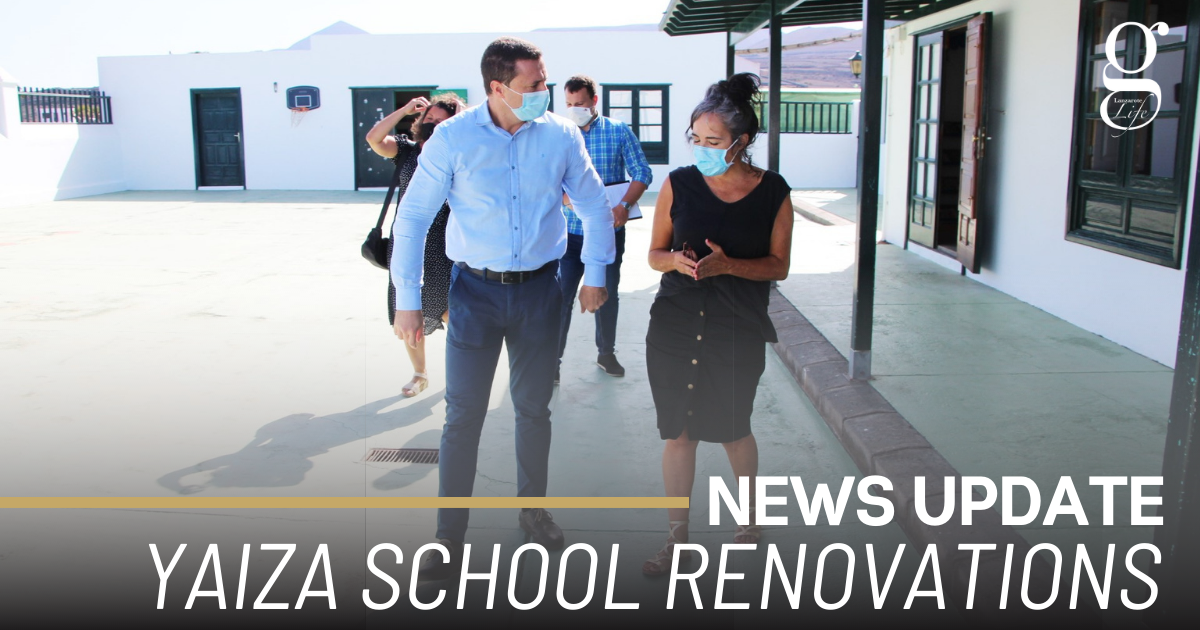 The Yaiza Ayutnamiento have put out to tender the project to replace its schools windows and doors with a budget of 85,000 euros. The Mayor of Yaiza, Óscar Noda, stated that companies have until June 6th to submit their bids.

“Although we have already completed works at the CEIP Yaiza school, it is clear that there are other doors and windows that need to be placed. The school in Las Breñas has already undergone the replacement of its windows and doors”, Noda added.

Brits allowed to enter Spain with negative test result in “a matter of da...
Scroll to top