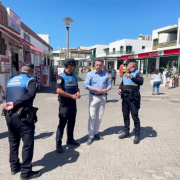 The Yaiza Ayuntamiento have confirmed that they are going to be increasing the security in Playa Blanca to strengthen surveillance in public areas. 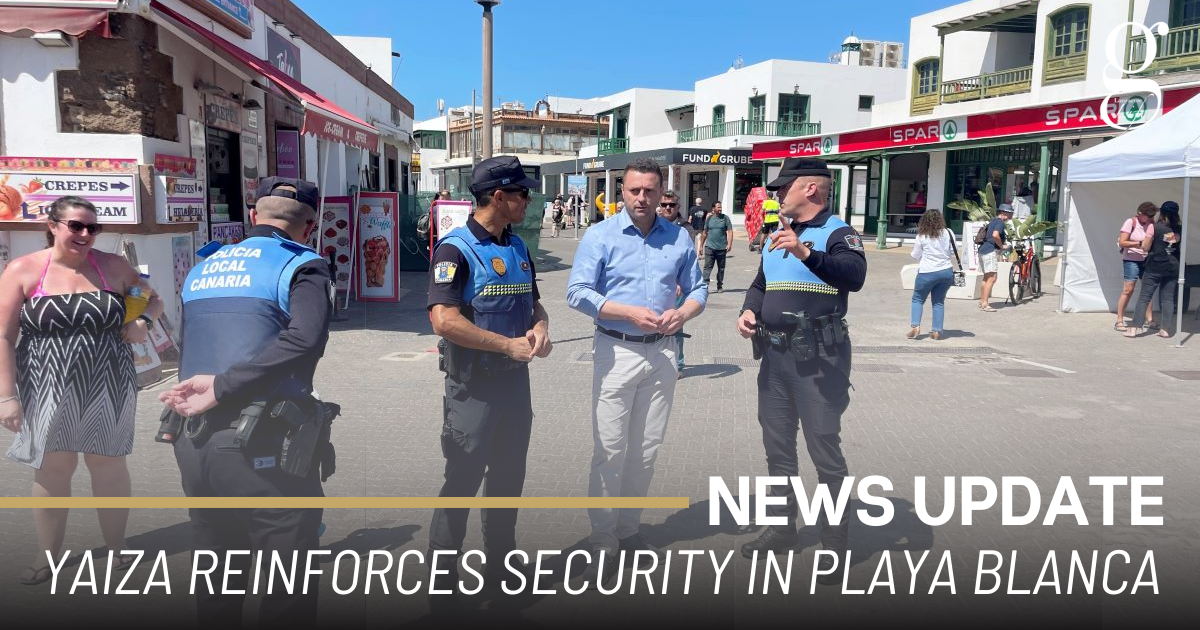 In the public areas around Playa Blanca, the Yaiza Ayuntamiento will be increasing security and surveillance to raise awareness, and reduce, public littering. Mayor of Yaiza, Oscar Noda said that “using video cameras will help us monitor the public waste bins areas with the aim of raising awareness about good practises after complaints from residents about littering.”.

The surveillance footage will be available to local police, with two of them having the ability to read registration plates. The system allows the local authorities to review any captured video hours before and after an event, which greatly helps the identification of anyone who commits a criminal act.

The project will be included in the new phases of development, covering many areas of the municipality.