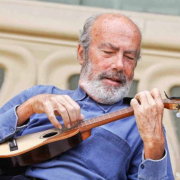 The Canaries is mourning the death of Totoyo Millares Sall, who died this weekend at the age of 86. Millares was one of the most important timple players in history, and a key figure in Canarian folk music. 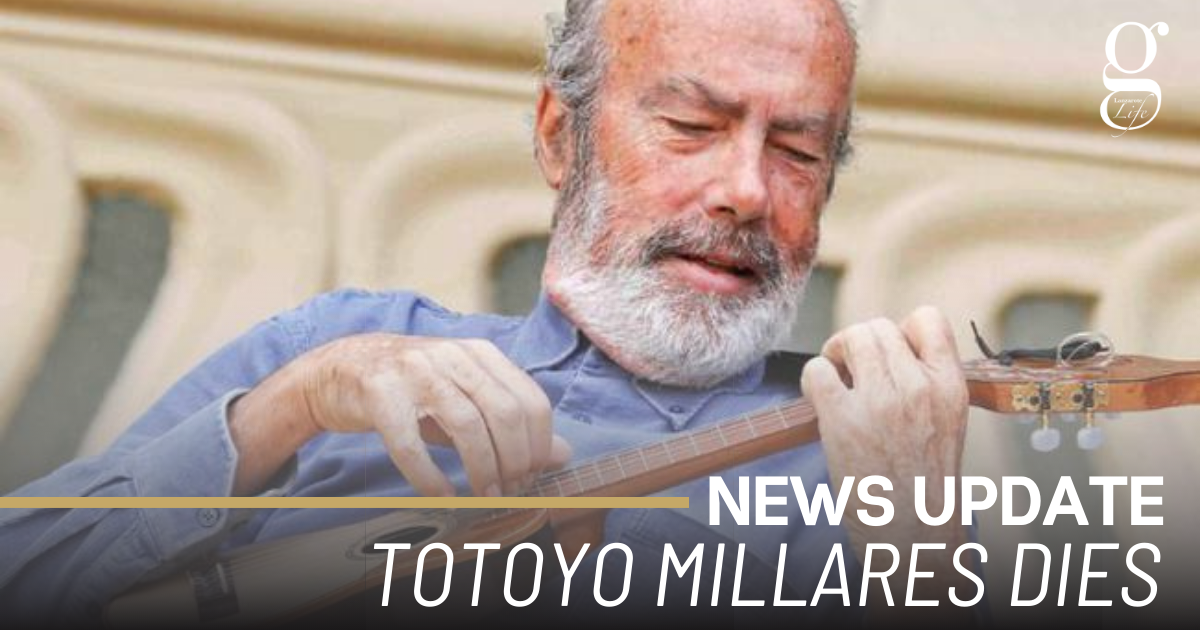 Totoyo (whose real name was Luís) was a descendant of the famous Sall family, which came from Ireland to the Canaries in the 17th century to avoid persecution by Oliver Cromwell, and was part of an outstandingly illustrious family which included the artist Manolo Millares, the poets Agustín and José María Millares.

Totoyo spent his early years between Las Palmas de Gran Canaria and Arrecife, Lanzarote, and at the age of 10 was already playing the small Canarian guitar known as the timple proficiently. Later he set up the first timple academy on the Canaries, developing a method of teaching that had not existed for this instrument, and became the first professional timplista in the world.

In 1969, he was one of the founding members of los Giofiones, one of the most important folk groups on the islands. He released over 80 records with this group, other formations and on his own, and played an important role in fusing the timple with other styles of music.

However, Millares never stopped teaching. It isa estimated that over 45,000 students have passed through his classes, and every timple player on the Canaries owes something to his teaching methods.

Millares’ death brought forth condolences and tributes from all over the Canaries. Domingo Rodrioguez, “El Colorao”, said “Totoyo is a mirror in which all of us timplistas are reflected.”