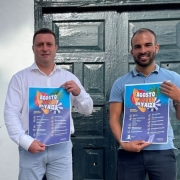 The Yaiza Ayuntamiento will launched their Agosto Joven events programme with a DJ workshop this Friday at 12pm at the Casa de la Cultura in Yaiza – marking the start of a month of fun activities scheduled to run until August 26th. Here’s the list of activities: 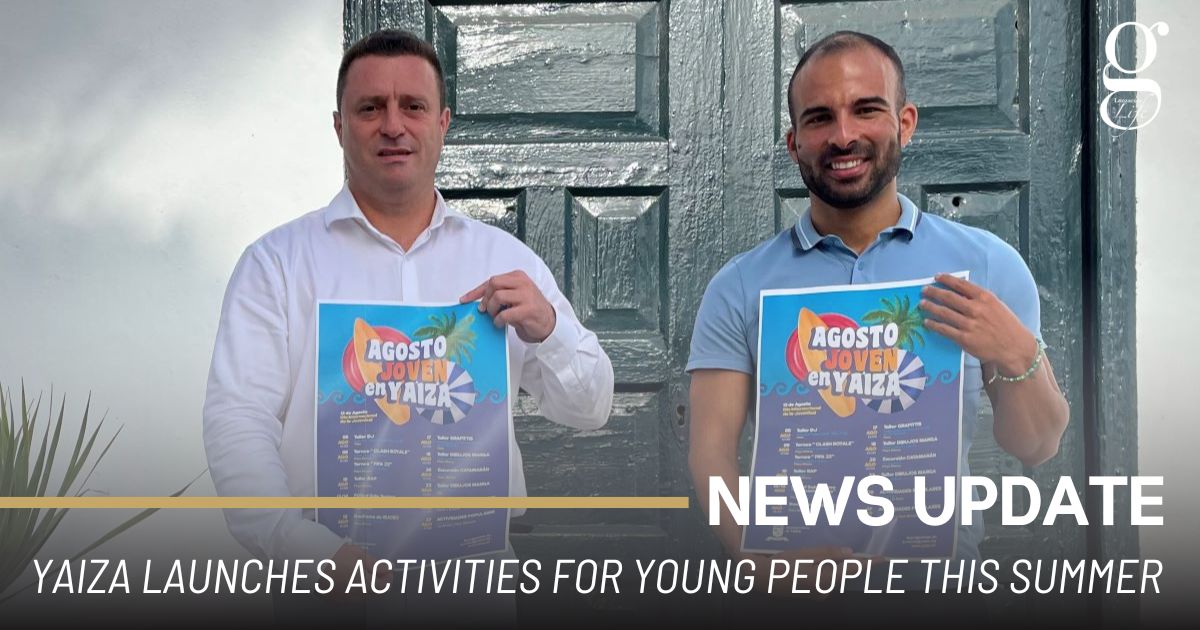 The Mayor of Yaiza, Óscar Noda, invites all to participate in the activities programme organised by the Ayuntamiento through the Culture, Youth, Equality and Sports department led by Daniel Medina and Ángel Lago.

This Friday, August 5th, there will be a DJ workshop at 12pm in the Casa de la Cultura in Yaiza. Following that on Wednesday, August 10th, at the La Aurora Cultural Centre in Playa Blanca there will be a session dedicated to rap.

On Friday, August 26th, activities for the villages of Femés and El Golfo, on Saturday, August 27th, in Las Breñas and Playa Quemada.

Councillor, Daniel Medina, reminds residents that registration is made in person 30 minutes before the establish time for each activity (all taking place at 12 noon) and young people from ages 12 and up can participate.

Saturday, August 6th, is the day for keen gamers. There will be FIFA 22 and Clash Royal tournaments held, both starting at 5pm at the La Aurora Cultural Centre in Playa Blanca. Families and young people over the age of 12 can read more here: www.esportsyaiza.com.

An indoor football tournament will be held between August 12th and 14th at the Marcastell court, the rules are published on the homepage: www.yaiza.es.

The Yaiza Ayuntamiento have organised a day of “diving baptism” on Saturday, August 13th, for ages 12 and up. Led by the Pura Vida diving centre, the aim is to introduce boys and girls to diving.

On Saturday, August 20th,  a free catamaran excursion is scheduled for young people over 18 years old. You must register in advance via email cultura@ayuntamientodeyaiza.es, you must provide contact details and NIE.

For the love of food
Happy birthday, Ian!