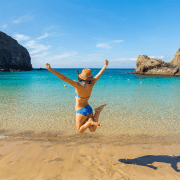 If you closed your eyes and listened hard last night you could almost hear the sound of thousands of British people tapping frantically at their keyboards to book flights and accommodation, after the news that the UK had declared the Canary Islands safe for travel from this Sunday, the 25th. 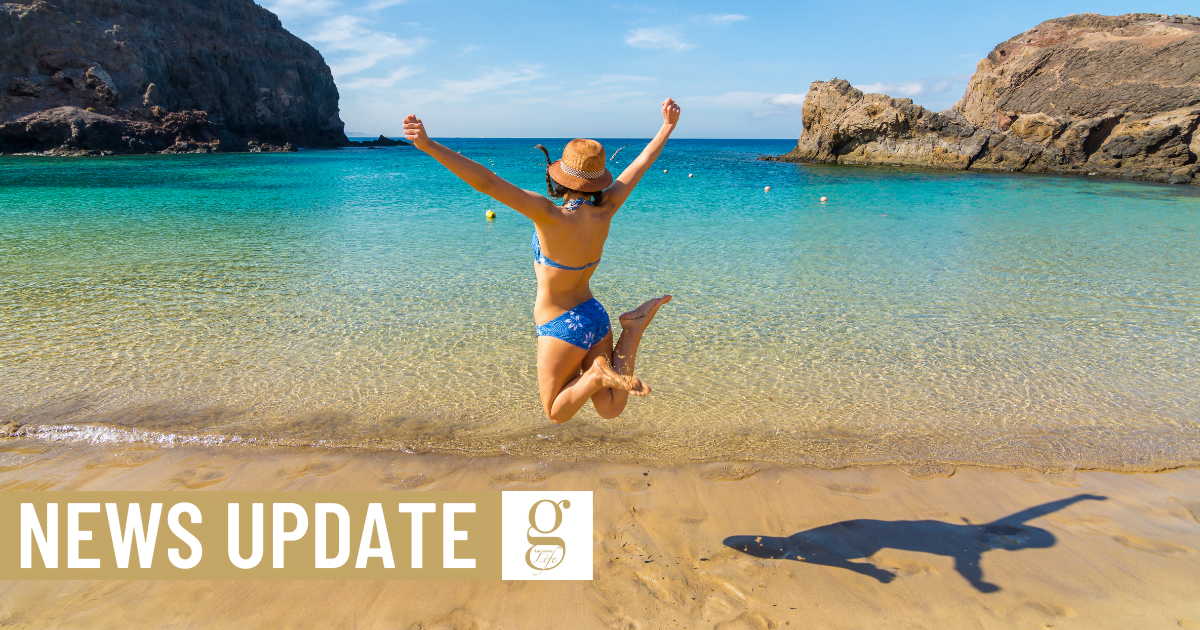 The announcement by transport minister Grant Shapps means that visitors returning to the UK from the islands will not have to self-isolate for 14 days, as has been the case since July 25th. It also comes just in time for the UK’s half-term holiday next week.

The news follows earlier hints by UK Transport Minister Grant Shapps that “island groups” might be considered for travel corridors, and is a result of the Canaries’ excellent progress in controlling the second wave of Covid-19.

The news came on the same day as Germany also announced that travel to the Canaries was safe. 70 flights with a total of 13,000 seats are scheduled to arrive on the Canaries from Germany next week.

The news has already caused pessimists to fear a repeat of July, when the start of the second wave in Spain caused European countries to place quarantine measures on Spain and the Canaries. However, it’s worth remembering that there have been no confirmed cases of infections caused by British or German holidaymakers since the start of the pandemic, and also that the Canaries has managed to get the second wave under control while receiving tourists from mainland Spain – the worst-affected country in Europe in terms of total cases.

The Canarian authorities are also well aware of the risks, and Tourism Councillor Yaiza Castilla welcomed the news but warned that the European travel market had been badly weakened by the pandemic. “We need to be prudent and not expect high levels of affluence, although this is important for the sector to recover and to rebuild confidence in the Canaries as a destination.”

Castilla also alluded to testing measures that the Canarian government have long been calling for, saying that “we are working at double-quick pace to apply new measures that will increase trust in the islands.” The minister said she hoped to be more specific in the coming week.

Tourists will find many changes on the islands, most noticeable of which will be the legal requirement to wear masks in public places, the early closing of nightlife and limited capacities in many establishments.

However, they’ll also find an island that is more beautiful than ever, where the locals couldn’t be more happy and relieved to see them.  Welcome back!