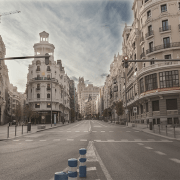 Spain became the first country in Western Europe to register a million cases of Covid-19 yesterday. The grim landmark came on a day in which a record total of almost 17,000 new cases was reported, and   every community in Spain apart from Navarra and La Rioja ( two of the worst-affected areas by far) posted a rise in infection figures. 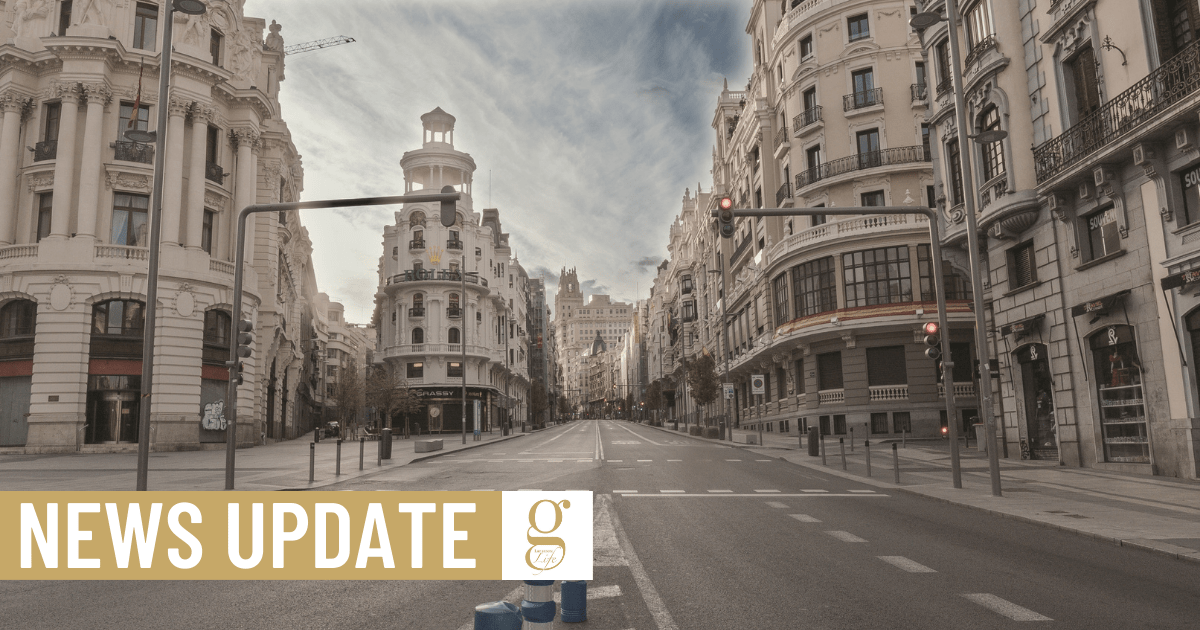 Spain has the sixth highest total  of coronavirus cases in the world, after the USA, Brazil, India, Russia and Argentina, and the virus appears to be out of control in several parts of the mainland.

The Canaries saw 157 new cases yesterday, although this figure was offset by 273 recoveries. Although recoveries reduce the amount of active cases, they have no effect on the all-important infection rates, which have risen slightly on the islands over the last couple of days.

Yesterday’s other notable statistic was four more deaths in the Canaries. 104 people have now died in the second wave, bringing the total of coronavirus victims in 2020 to 266. More deaths are expected as many of the vulnerable patients in the second wave enter the later phases of the disease.

The good news for the Canaries is that the infection rates don’t appear to be rising drastically, and the islands still have 7-day and 14 day infection rates that are far, far  better than any other region in Spain.

It’s this fact that prompted Canarian President  Ángel Victor Torres to state his wish that the islands be excluded from any proposed national curfew. Torres said yesterday “There is no way the Canaries are going to request a curfew, and if central government declares one, we will ask to be excluded from it.” Torres said the situation on the Canaries “had nothing to do” with the rest of the country, pointing out that they are the community with the most favourable 7-day and 14-day rates.

The Calima returns
Design for living