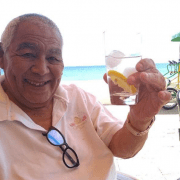 Lorraine and Maggie Adams have contacted us to publish a belated memorial notice for Roland “Roly” Adams who passed away at the age of 79 at the Dr José Molina Orosa Hospital in Arrecife on 25th September 2019. 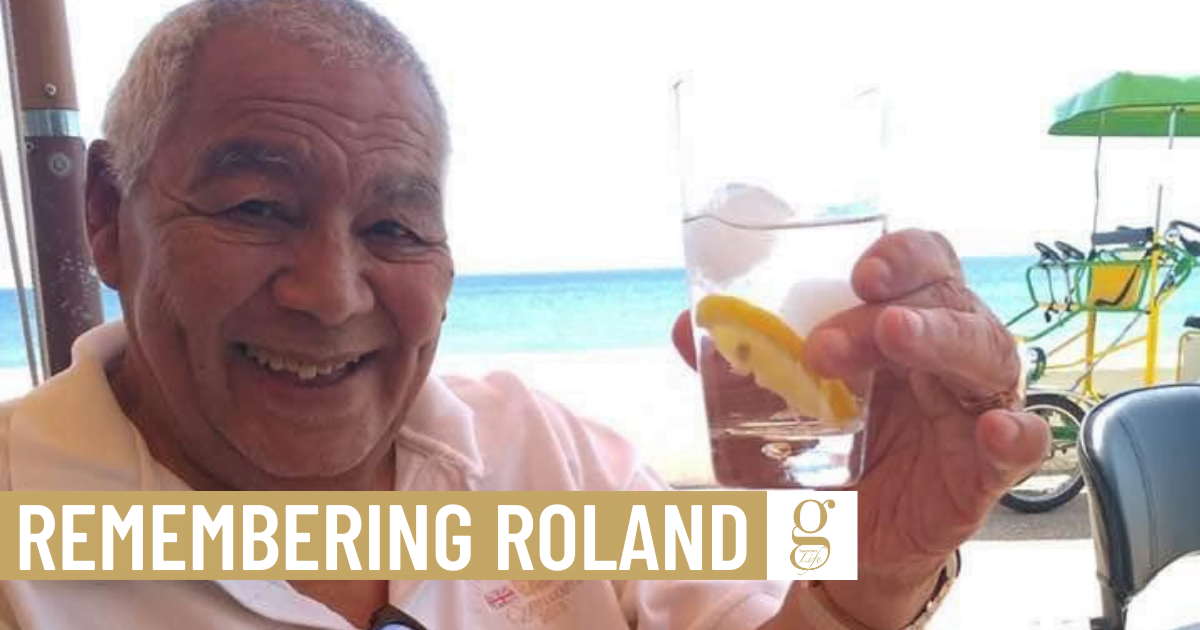 Roly lived a full and happy retirement on the island for 28 years. He passed away very suddenly and it was a great shock to everyone close to him, especially his wife Margaret “Maggie” Adams, who still has people asking after him.

Roly was born on 27th March 1941 in Durban, South Africa and came to the UK when he was 7 years old. He trained as a boxer in Peckham and the Old Kent Road, but suffered a horrific accident when he was 25 years old which put a stop to his professional boxing career.

Nevertheless, he kept his hand in the boxing business and was a referee, judge and a trainer. He also had a Boxing Club in Bexleyheath, Kent which enabled him to help other boys, some from broken homes, who kept in touch with him over the years.

As well as the Boxing World, he was very well known throughout London and the Black Taxi Trade.

Roly had some famous family members who included his uncle Bertie Blewett – an award-winning boxing journalist and writer; and his cousin Alby Tissong, who was a Featherweight champion of South Africa and contender for Empire and World Featherweight titles.