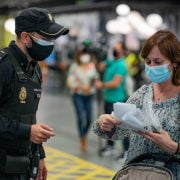 The British Embassy is advising British residents in Spain who are visiting the UK for Christmas and returning in the New Year to carry proof of residence with them. 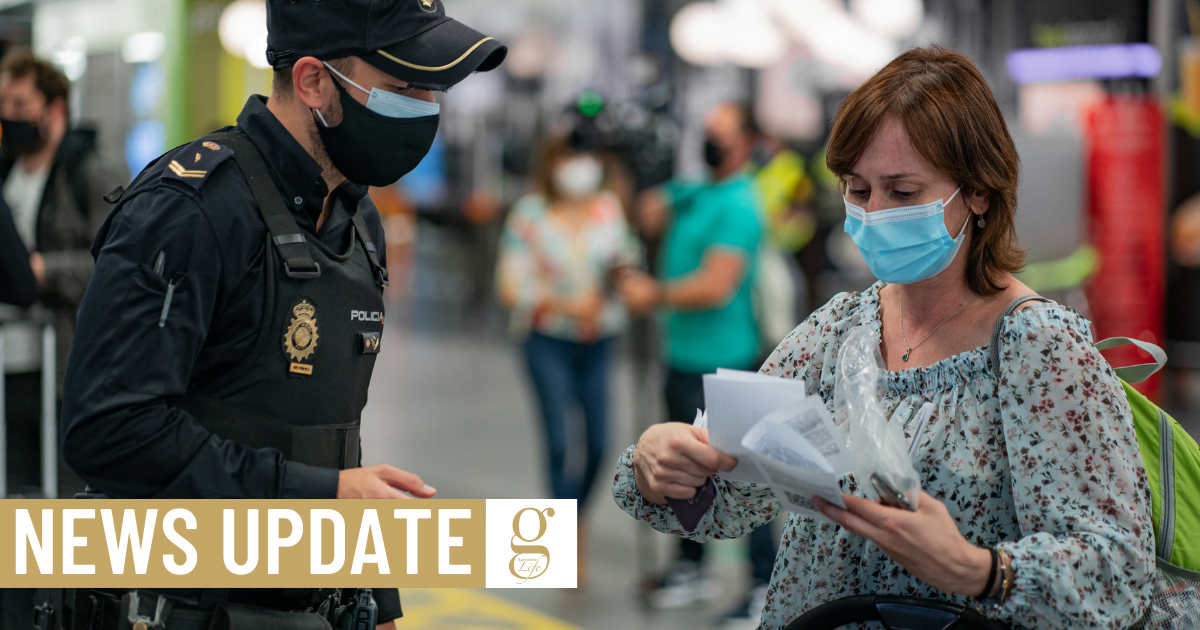 The end of the Brexit transition period is now less than three weeks away, and although the rights of residents have been guaranteed in the withdrawal agreement, non-resident Britons will no longer have the rights enjoyed by citizens of EU member states.

As a result, the British Embassy has advised any British residents in Spain who are travelling to the United Kingdom over the Christmas holidays, and who intend to return to Spain afterwards, that they should take their official residency document with them.

The green certificate or card, or the new TIE card will suffice, and the Embassy suggest that if you are a recent applicant who hasn’t received their TIE yet, then you should take a work contract, housing agreement, padrón certificate or any other document that can show you are a resident in Spain.

After December 31st, British citizens will be classed as “third country” nationals in Spain and no will longer enjoy the automatic right to live and work in EU countries. As a result, all non-resident British arrivals will be subject to the 90-day rule, which applies to all non-EU arrivals. This means that they may be fined and even deported if they remain in an EU country for longer than 90 days .

Bringing your residency documents will prevent your passport being “wet-stamped” and the 90-day countdown beginning.

The 90-day rule is also creating headaches for British “swallows” who typically spend several of the winter months in Spain. Non-resident swallows will also be subject to the 90-day limit and will have to leave Spain once they expire. Another 90 days must then pass before they are able to return.

The UK Consul  for Andalusia and the Canary Islands, Charmaine Arbouin, has said she is confident that the Spanish and British government will soon find an arrangement for swallows, but currently, the 90 day limit applies.

For more information from the British Embassy, go to the Brits In Spain Facebook page.

We all stand together
Scroll to top