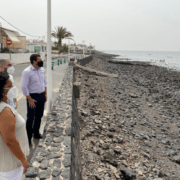 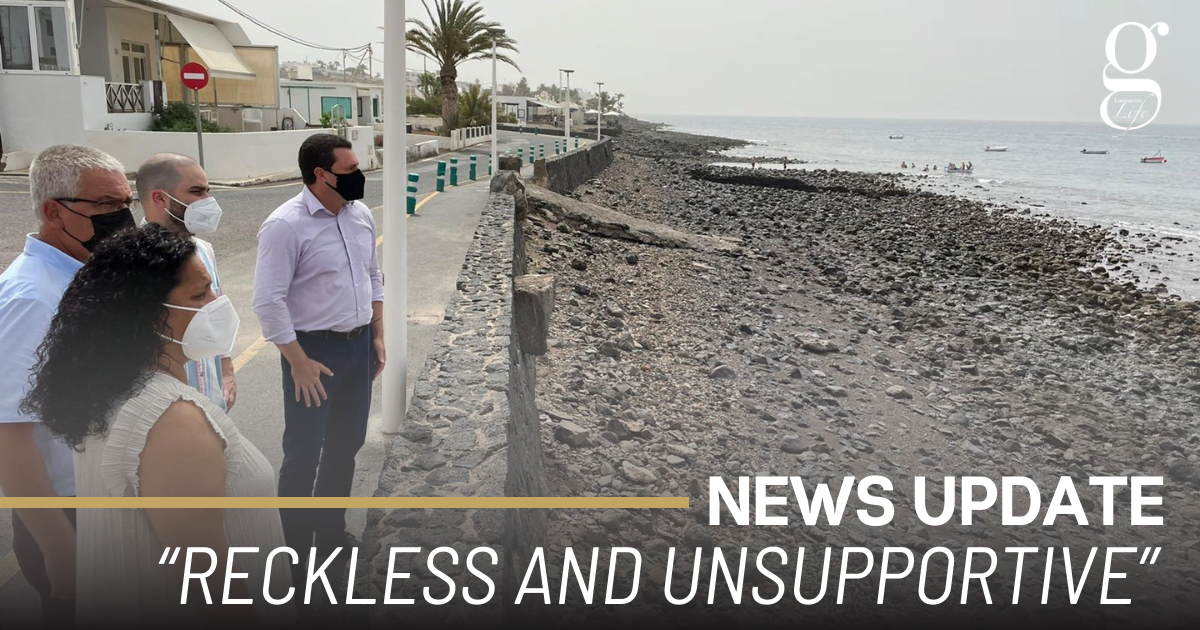 Óscar Noda has publicly rejected the idea of installing marine cages along southern Lanzarote’s coast, stating that it is “reckless and unsupportive”.

The idea was proposed as an alternative to installing them in the coastal areas of San Bartolomé, Arrecife and Tias; to which the Mayor of Yaiza did not take to kindly.

Noda explained, “Last March we had a meeting with all fishing association on Lanzarote, to show all the relevant environmental studies regarding the negative impact of marine cages.

We did so to maintain the fight against cages in Playa Quemada and those intended to be installed in Playa Blanca. We do so to show solidarity with other municipalities, so that they do not suffer the same things that we continue to suffer with marine cages.”

In 2001, there were initially supposed to be 10 floating cages along the Playa Quemada coast which later turned out to be 25 cages.

These installations had an almost immediate effect on the water, as residents noticed the water becoming cloudy.

The Mayor of Yaiza added, “we have sent letters to the Canarian Goverment asking for the removal of cages and restoration/cleaning of the seabeds affected, to no avail.”.