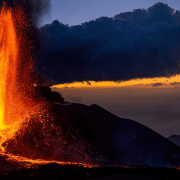 After more than three months of eruptions, the volcano on La Palma’s Cumbre Vieja now appears to be losing force every day, and experts have predicted that eruptions will end in a matter of weeks. Canarian President Ángel Victor Torres recently claimed that the “volcano will be over by the end of the year” after listening to experts. 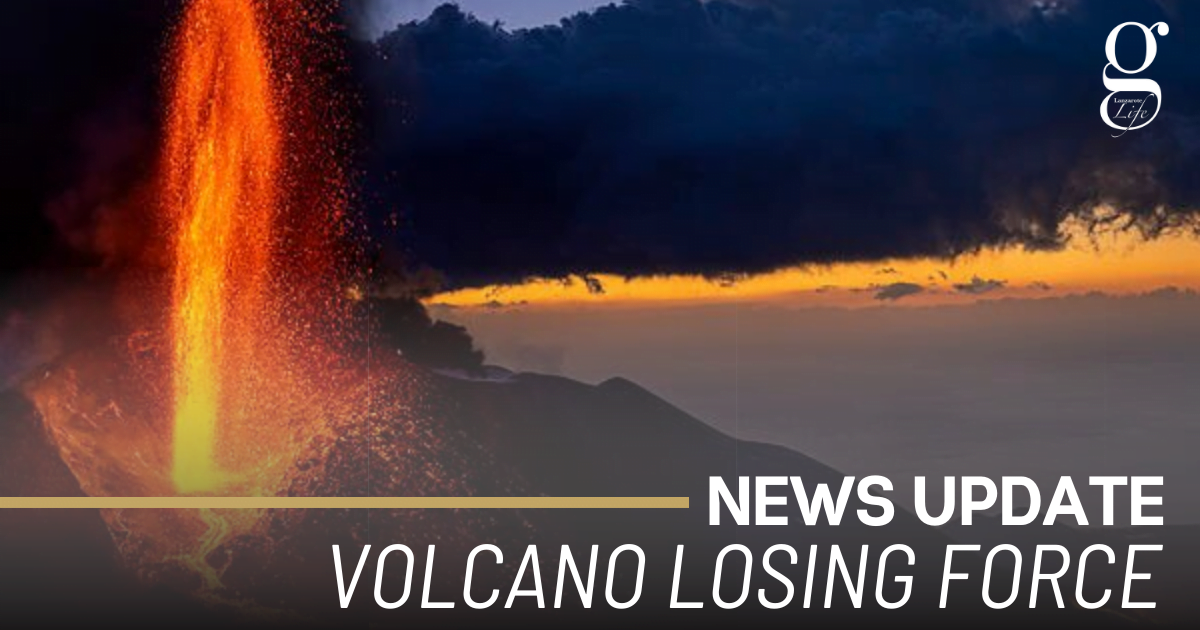 The volcano is now the longest and largest eruption to take place on La Palma in the last 500 years, and bears close similarities to other eruptions that took place up to 20,000 years ago.

Currently, all the lava being produced by the volcano is issuing from one vent (up to four have been observed in the past), and most of it is being channeled onto existing lava flows, reducing damages to land and property.

Nevertheless, the volcano is still producing plenty of ash and gases, which has impeded the attempts of locals to return to the zone in order to tend crops, clear ash from roofs and retrieve property.  The column of smoke and ash issuing from the volcano measured around 1,200 metres yesterday, when it has reached 5,000 metres in the past. Earthquakes continue, but have decreased in intensity.

The eruption has destroyed 1,628 buildings, 1,304 of which are residential, and now covers an area of 1,184 hectares, with 48 hectares of new land created off the west coast of La Palma.

The lava also destroyed the main cemetery in the region  two weeks ago, engulfing over 5,000 tombs. It was a cruel blow for islanders who had already expressed their grief at being unable to attend the tombs of their loved ones on All Saints Day.

What’s On in Lanzarote in November
Canary Islands to receive 54,000 children vaccine doses