A “vaccination passport allowing international travel will be ready “in time for summer”, according to Angela Merkel, and “within three months”, according to EU Commissioner Ursula van der Leyen following Thursday’s virtual summit of EU leaders. 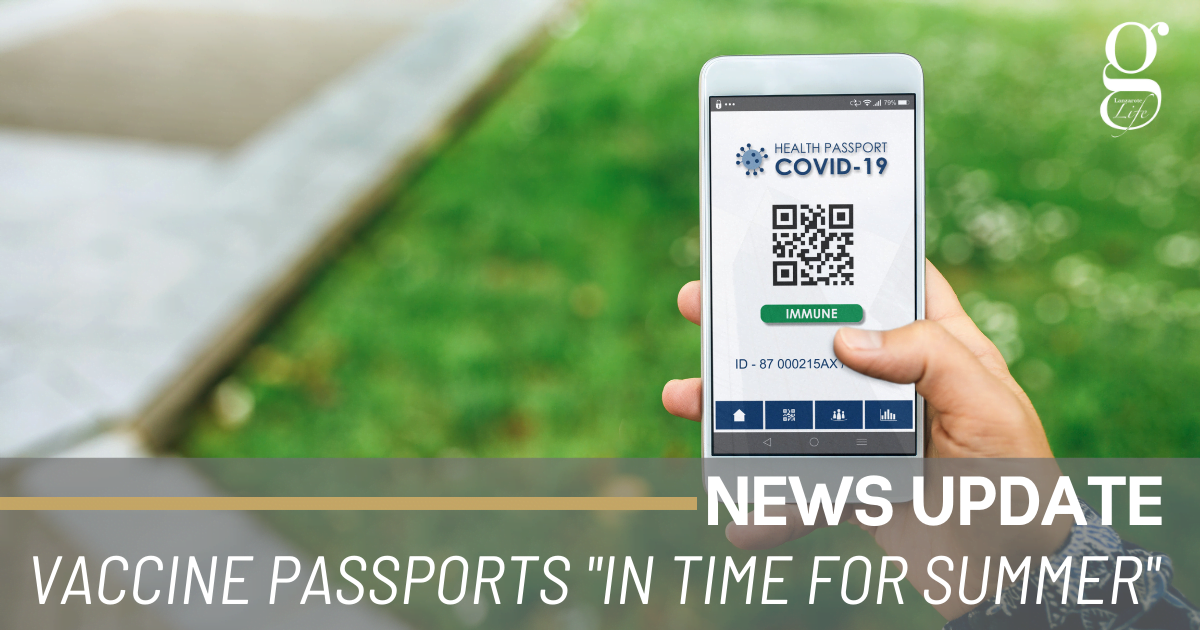 The passport is likely to take the form of a digital certificate, and will record whether the bearer has received the vaccine; tested negatively for Covid or has been certified as immune due to the presence of antibodies after recovery from the virus.

Spain, Portugal, Italy, Sweden, Greece and Austria are firm supporters of the initiative, while other EU members, such as Germany and France, have been more reluctant, as they feel it may discriminate against, younger people who have not yet been vaccinated, the pregnant and those with medica reasons not be vaccinated.

Nevertheless, these concerns generally apply to wider spheres than travel, and German and France were also supportive of the passport scheme.

Meanwhile, Spain has published the next groups who will receive vaccines, as well as indications as to which vaccine they are likely to use.

The first six groups have already been confirmed. They are:

Group 1: Residents and staff in residencies and care homes.

Group 3: Other health and socio-health workers, and prison officers.

Group 5: Those vulnerable because of their age. This group is spilt into three subgroups of those over 80, those between 70 and 79, and those between 60 and 69.

Group 6: Essential workers, including police, the armed forces and teachers.

Vaccination of all these groups has started on the Canaries, and many of the earlier groups have been almost fully vaccinated. Once this is underway, the following groups will be next in line:

Group 7: Those under 60 with high-risk conditions.

The Spanish Government has pledged that all residents will receive a vaccine, although how this will be provided to those reliant on private health care has not yet been finalised.