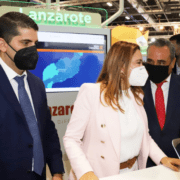 A two-speed recovery of tourism; a focus on “Premium” tourists and the courting of new potential markets were three of the ideas that Lanzarote tourism professionals brought back from the FITUR travel fair in Madrid last week. 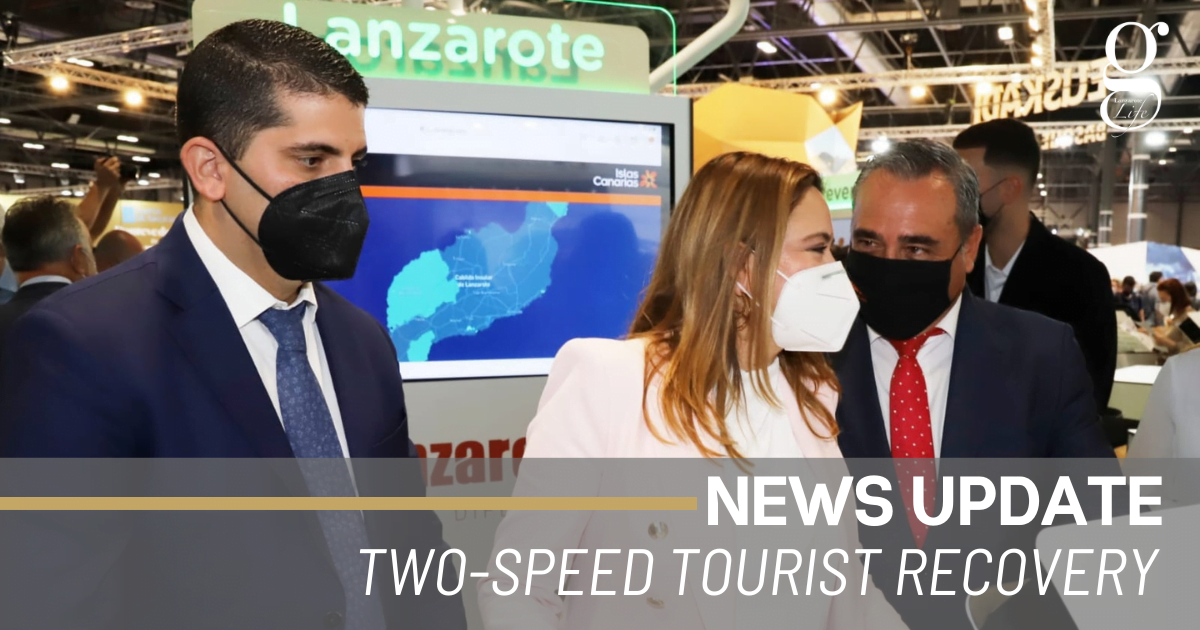 Tourist councillor Ángel Vázquez was realistic about the prospect of regaining Lanzarote’s traditional overseas tourism markets  immediately, saying “ Those who work with British and German tourism will proceed more slowly while those involved with national (Spanish) tourism have more ability to activate the economy. I hope that, bit by bit, we recover international tourism according to the way different countries open up.”

Benjamin Perdomo, of the CACTs (Centres of Culture, Art and Tourism), said “The strategy of Lanzarote, aiming at a Premium sector, is important because we’re hoping to appeal to new markets.” Perdomo said that, while it was important not to ignore traditional tour operators; the island also needed to seek new ways to attract a “much more select” class of tourism.

One of those select markets could be the USA.  Lanzarote officials met with representatives from Spanish tourist offices in Miami, Los Angeles and New York, and Cabildo President María Dolores Corujo confirmed that discussions had taken place about the possibility of establishing a direct flight from North America to Lanzarote.

It would not be the first time this has been attempted. However, long-haul distances and general lack of awareness of the Canaries in the USA means that American accents are rare on the islands, although the Canarian Institute of Statistics has reported that almost 40,000 Americans visited the islands in 2018.