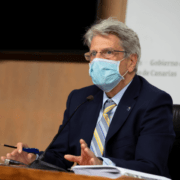 Despite the recent outbreak of cases on Lanzarote, the island will remain in Level 2 as the Canarian Government spokesman Julio Pérez announced, “most of the infections came from a single source.”. 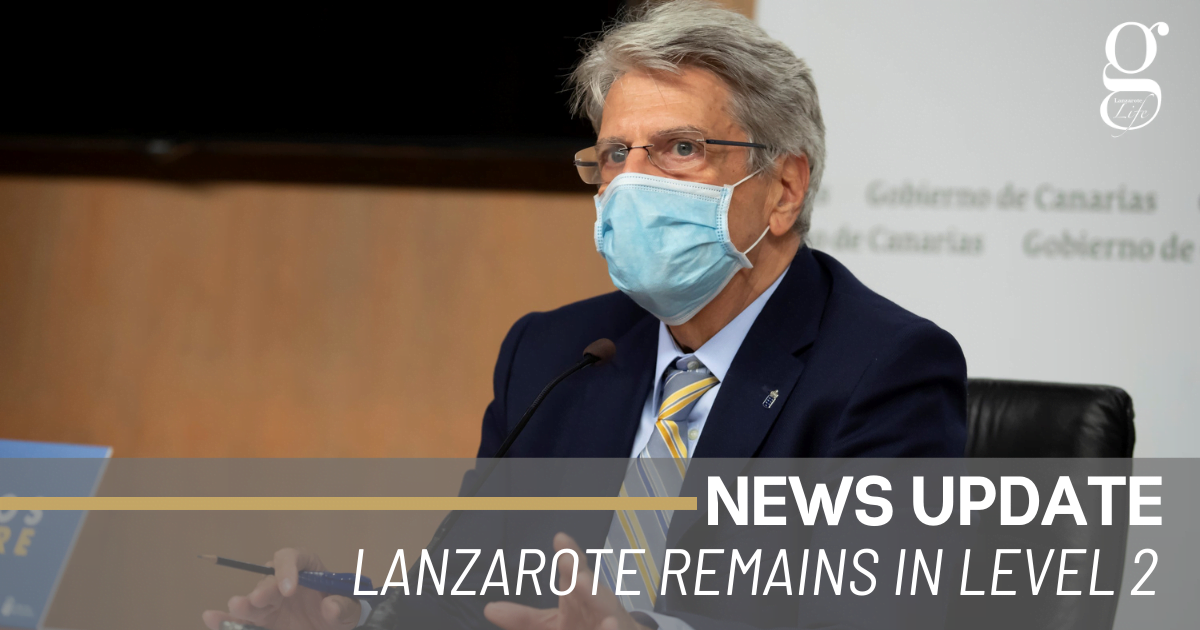 Lanzarote’s recent outbreak coming from one source as well as the island having low hospital and ICU occupation figures will have also played a part in this decision.

Pérez drew attention to the situation in Tenerife. While Lanzarote’s 7-day and 14-day rates are worse than Tenerife’s, the islands cases come from multiple sources, are more widespread and pose a larger concern than Lanzarote’s outbreak.

The gym outbreak appears to be petering out, and we’re sure to see plenty of recoveries in the coming days.

Passing the test
Jabs for 50-somethings