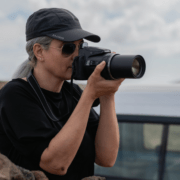 A military court has rejected Sergeant Gloria Moreno’s lawsuit for abuse of authority against three fellow members of the Guardia Civil, saying  that there was no evidence for the charge. 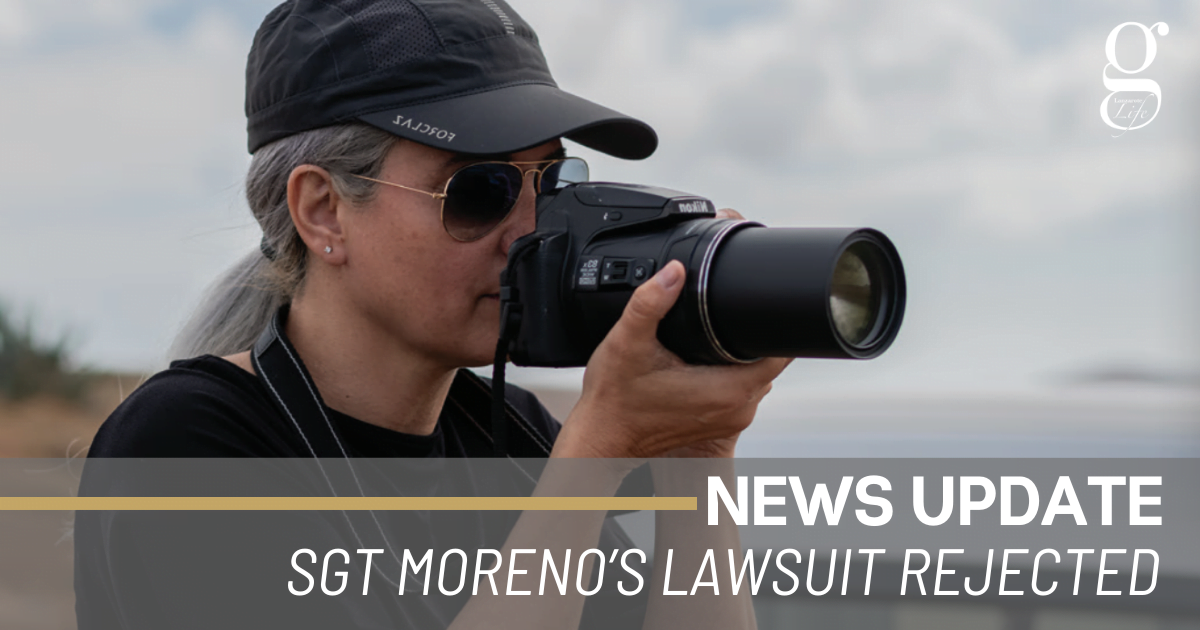 As head of Seprona, the Guardia Civil’s wildlife division, Sgt Moreno directed a raid on the island of Alegranza in 2015, in which ten men were charged with hunting, killing and eating the chicks of pardelas (Cory’s Shearwater), a protected species. As a result of this raid, ten men were convicted and fined €8,640 each last year.

Moreno and her lawyer claim that, following the raid –  in which various businessmen, a doctor and a police officer were caught red-handed – a Colonel and Captain in the Guardia Civil were complicit in a campaign of harassment against her. Moreno was later accused of eight offences, including imprisonable charges, by individuals including a local vet  and a colleague, and was officially suspended from her post by her senior officers. All of these charges were subsequently dismissed.

Sgt Moreno and her supporters claim that this series of charges constituted an orchestrated campaign against her, conducted or approved by her senior officers. However, the military court said that no firm evidence could be found for abuse of authority or workplace harassment.

The ruling can be appealed.  Meanwhile, Sgt  Moreno has returned to her post as chief of Seprona and has recently conducted investigations into the illegal sand removal from protected areas and illegal fishing.

You can read an interview with Gloria Moreno, conducted in a personal, rather than professional, capacity, in the current edition of Gazette Life.