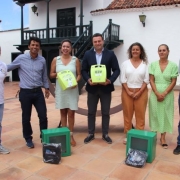 The Yaiza Ayuntamiento have received two new defibrillators that will be placed in the infants and primary school in Uga and the other at Playa Flamingo in Playa Blanca. 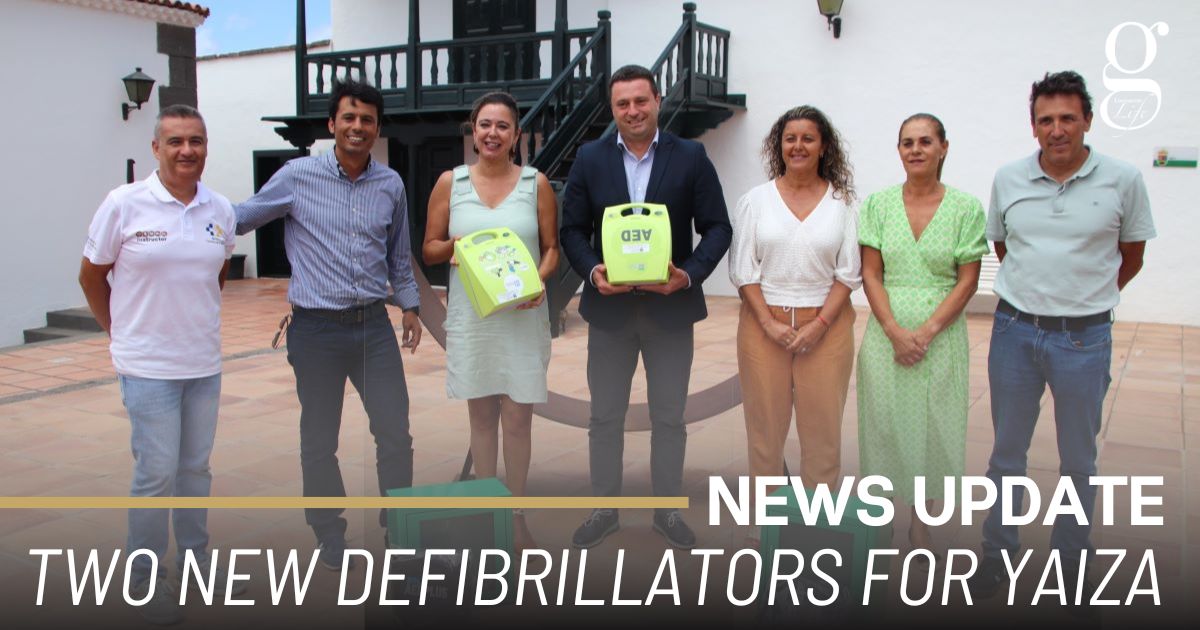 In collaboration with the Lanzarote Security and Emergency Consortium, the Yaiza Ayuntamiento have received two new defibrillators to be used in an infants and primary school in Uga and at Playa Flamingo in Playa Blanca.

Taking advantage of the visit made by the Cabildo President, both the President and Mayor held a meeting regarding co-financed works in the municipality and other projects that have been drafted and proposed to the Cabildo.