Lanzarote’s Water Consortium has fined the island’s water supplier, Canal Gestión, for three beaches of contract, and the island’s water minister has said that the Cabildo is “very worried” that Canal is “starting to be a problem rather than a solution.” 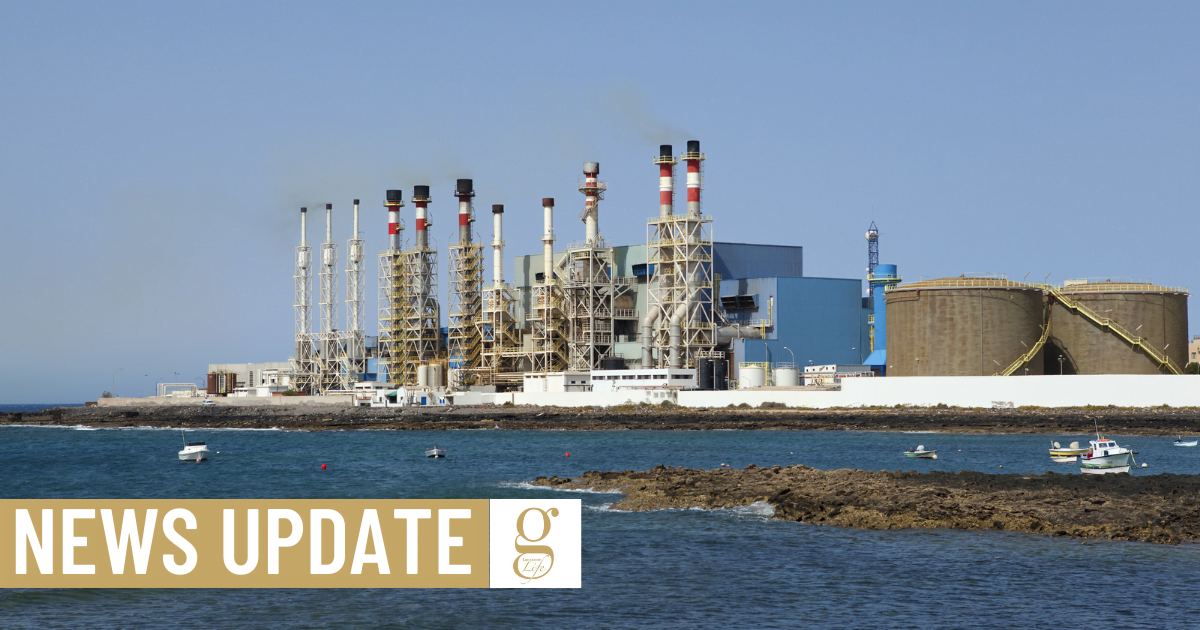 Water has been in the news during a week in which large areas of the island suffered water cuts and water rationing was announced for local farmers; and the Cabildo’s fines are the latest in series of sanctions against Canal. This time, the company was declared to have failed to renew meters; neglected maintenance of the residual water network in Playa Blanca, causing floods; and understaffing the Janubio plant.

Meanwhile, the problem of massive water losses still continues, along with the suspicion that they are being deliberately exaggerated. “The desalination plants produce 24 million cubic metres a year but only 11 million are consumed,” the Cabildo’s councillor for water, Andres Stinga declared recently. “Don’t tell me these are all leaks, because if they were Lanzarote would be a forest.”

“They told us they’d make a huge investment in the island, but the losses are greater than they were when they arrived. Something’s going on,” Stinga continued.

Canal Gestión took the island’s water supply over from Inalsa, a publicly-owned company managed by a board consisting of several politicians from the island’s Cabildo and Ayuntamientos. However, in 2009 Inalsa was placed into administration with debts of over €50 million. One administrator described the management of the company as “appalling”.

As a result of the administration order, the politicians on the board of Inalsa faced the prospect of the seizure of outstanding debts from their own savings. These debts, however were taken on by Canal as part of its winning bid for the contract in 2013.  Pedro San Ginés, who was Cabildo President at the time, has been repeatedly accused of favouring Canal to seal this deal, and currently faces a court case in which he is accused of closing down Club Lanzarote’s private desalination plant in Playa Blanca to allegedly give Canal a monopoly.