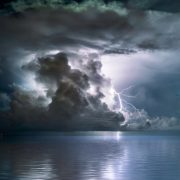 Yesterday, the National Centre for Hurricanes in Miami confirmed the formation of a tropical storm south-west of the Canaries. 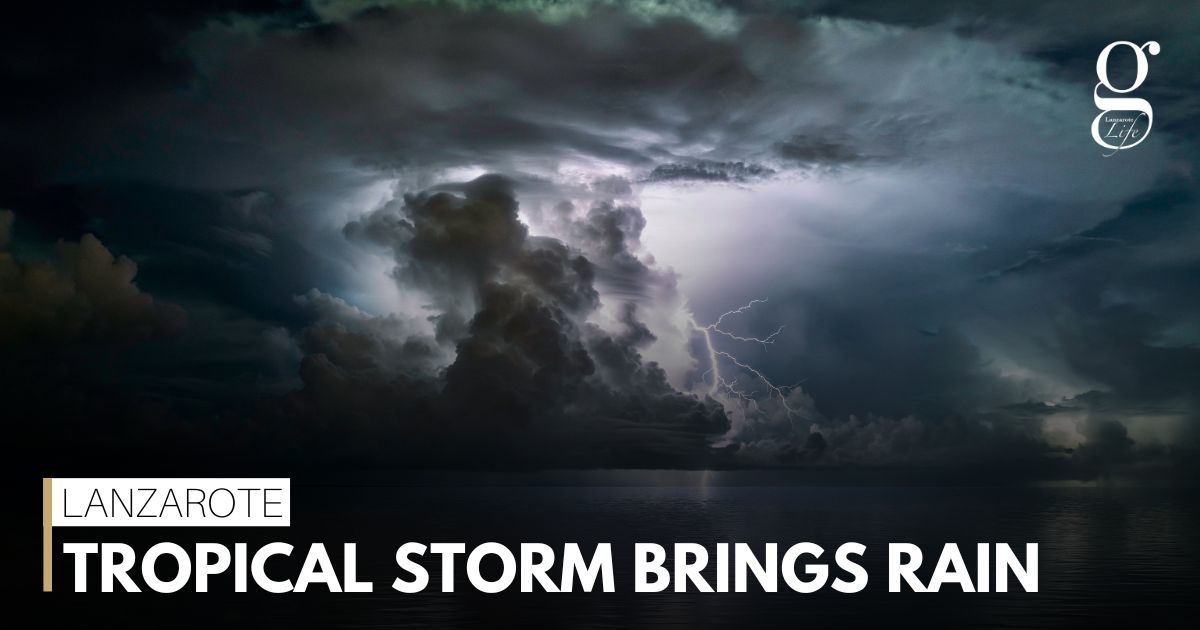 The storm, which has been named Hermine, is highly unlikely to hit the islands directly, but it will pass closely enough to bring intense, generalised rainfall, with the western islands being worst-affected.

As a result, the Canarian Government has declared a state of maximum alert, and all outdoor activities have been cancelled for this weekend. It has also been announced that schools will be suspended on Monday 26th.

In Lanzarote, rainfall is predicted to arrive this afternoon and remain until Monday morning, with levels expected to reach 40mm over 12 hours. The island has been placed on yellow alert (the lowest level) for all of Sunday.

Among the events cancelled on Lanzarote are today’s market in Haría and tomorrow’s Sunday market in Teguise. All sporting events and concerts have also been suspended. 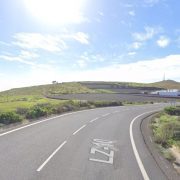 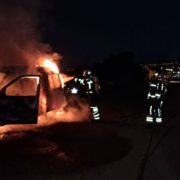 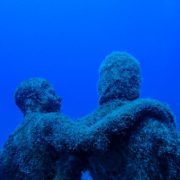 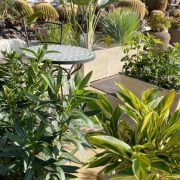 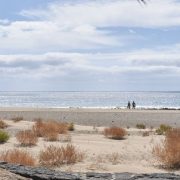 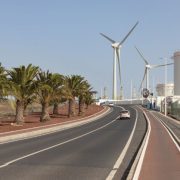 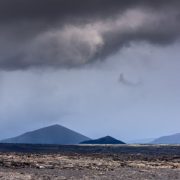