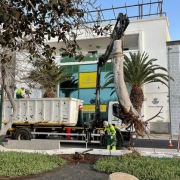 The tree that was “at risk of falling” in the Parque Ramírez Cerdá, in Arrecife, has now been cut down and removed. 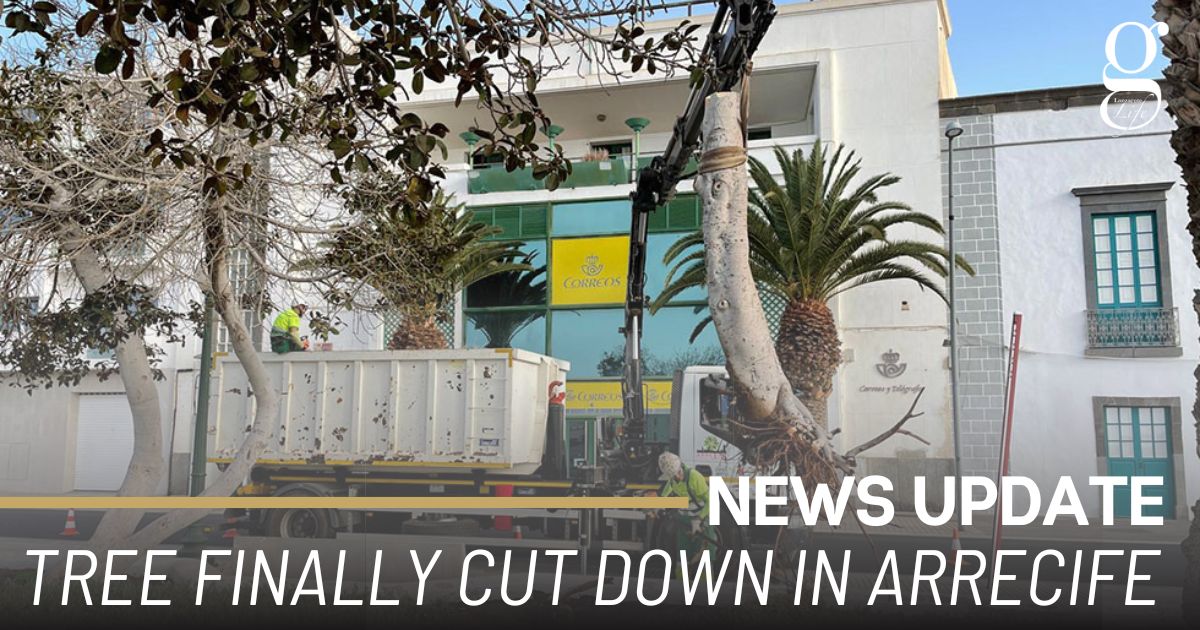 Last month, Lanzarote’s Cabildo responded angrily to accusations by Arrecife Ayuntamiento that it had acted “irresponsibly” in relation to a tree on Arrecife seafront which has been judged to be at risk of falling.

The Ayuntamiento accused the Cabildo of ignoring three requests to cut the tree down. However, the Cabildo claimed that they were “inventing artificial conflict” and said that it had acted as soon as the request came to its attention on 15th July. Authorisation to chop the tree down was granted last month and has now been cut down and removed.

Today the Mayor of Arrecife, after removing the tree, valued the work between institutions “which shows that when the institutions work in a coordinated way, the response to problems of the city and its neighbours is much more effective.”.

Luis Fonsi in Arrecife confirmed
Discover the BEST of Lanzarote