Lanzarote will end the year with an average tourist occupation of over 60%, according to forecasts by the Canarian institute of Statistics. 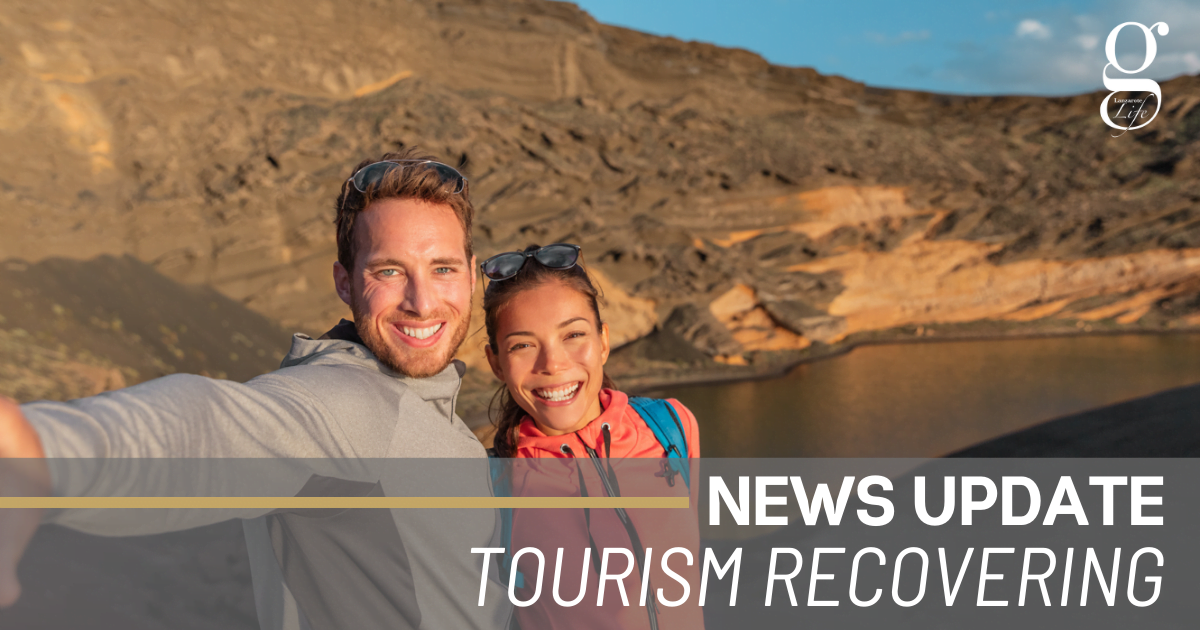 October is already set to have a figure of around 65%, and November and December will see occupation of tourist beds of 55%, at the very least – with future bookings yet to be taken into account.

Those bookings may pick up as two faithful old sources of tourism – the UK and Germany – increase their presence, while Spanish domestic tourism – which has been one of the most important markets this year – is also predicted to continue to perform well.

Smaller markets such as France, Italy, the Netherlands and Ireland are also likely to remain strong.

The figure of 60% is a vast improvement on last year’s numbers, when occupancy on the island was under 20%, owing to travel restrictions and uncertainty about the coronavirus at a time before vaccine had been launched.

The island will also be the port of call for over 100 cruise ships before the end of the year, with cruise tourism seeing an increase of 18.4% compared to 2018-19 – the last season that was unaffected by the pandemic. This increase in cruisers may not mean more tourists, however, as the ships are still operating on a 75% occupancy limit.

Among the ships will be familiar sights such as the two Mein Schiff cruisers, and the AIDA cruisers with their gigantic lips and eyes. The Queen Elizabeth, meanwhile, will be stopping at Lanzarote on 24th October.