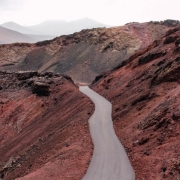 As Timanfaya celebrates its 48th birthday, the sight of long queues of cars in this stunning landscape will hopefully soon be a thing of the past. 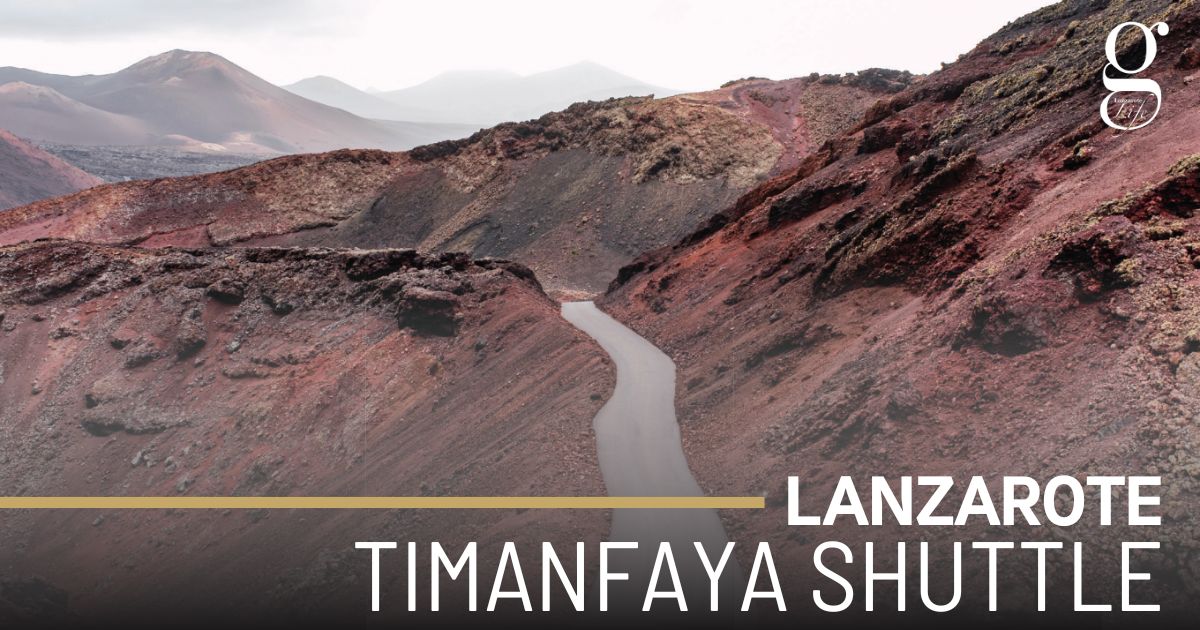 Timanfaya National Park celebrated its 48th birthday last month with a video, created by park wardens, pleading for visitors to treat the area with respect.

The video features one of the wardens operating a large puppet of the “Devil of Timanfaya”, whose deep voice begs viewers to respect nature, be tidy and respectful. It concludes “We wish you a happy stay, and hope you enjoy the light, the silence and everything else in this unique corner of the world. Happy birthday Timanfaya!”

Timanfaya remains the most popular tourist attraction on Lanzarote, something that has been evident this summer with the return of long queues of cars on the LZ-67 road waiting to enter the Montañas del Fuego.

The queues have been caused by the lack of parking spaces in the park itself, where there are only 200 spaces, but this year has also brought a greater concentration of tourists arriving in cars, rather than coach trips, which has only made matters worse.

A previous plan to build a second carpark on one of the volcanoes was rejected on environmental grounds, but this month, it finally appears as though something will be done about the problem, with the opening of two car parks in Yaiza and Mancha Blanca. Tourists will be taken from the parking areas to the Fire Mountains in shuttle buses.

The new system is likely to come into operation after the fiestas de Los Dolores in Mancha Blanca, which take place from the 9th to 15th September this year. The main pilgrimage, during which many roads are closed, will be on Saturday 10th.

AN IDEA BORN IN NEW MEXICO

The idea for the National Park of Timanfaya came in 1973, when Cabildo President José Ramírez Cerdá received a postcard from a friend who had visited a National Park in New Mexico, USA, which was also in an arid zone with hardly any vegetation.

The Fire Mountains were already a tourist attraction, with designs by César Manrique and the “Volcano Route” designed by Jesús Soto already in operation, but the area was vulnerable and unprotected.

Permission for National Park status was requested in March 1974 by the director of Spain’s institute for the Conservation of Nature. The initiative was widely supported, and the National Park declaration was finally granted on 9th August, 1974, coming into law on 17th September of that year.