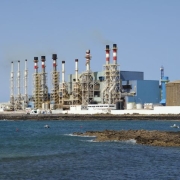 Some towns and villages on the island could suffer water cuts this afternoon, Canal Gestión has warned. 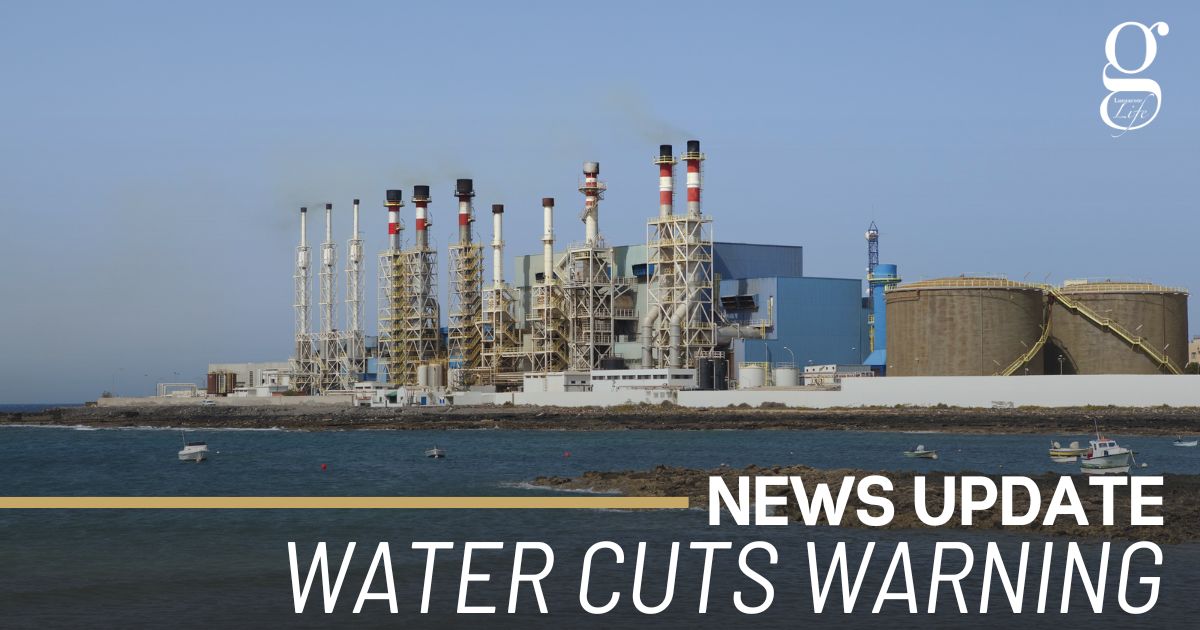 A power cut in the early hours of this morning meant that the desalination process was halted for around an hour. Combined with the current high demand for water on the island, this has caused the water levels in deposits to “descend drastically.”

Power has been restored and machinery has been restarted, but “a number of technical problems have been detected, which may slow down the operation of the plant.”

No further details have been released about which areas of the island may be affected.