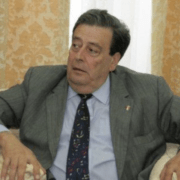 Lanzarote’s Cabildo has ordered three days of official mourning following the death of Enrique Pérez Parrilla, the Socialist politician who held the post of President of the island’s government on four occasions between 1983 and 2003, and who died yesterday at the age of 73. 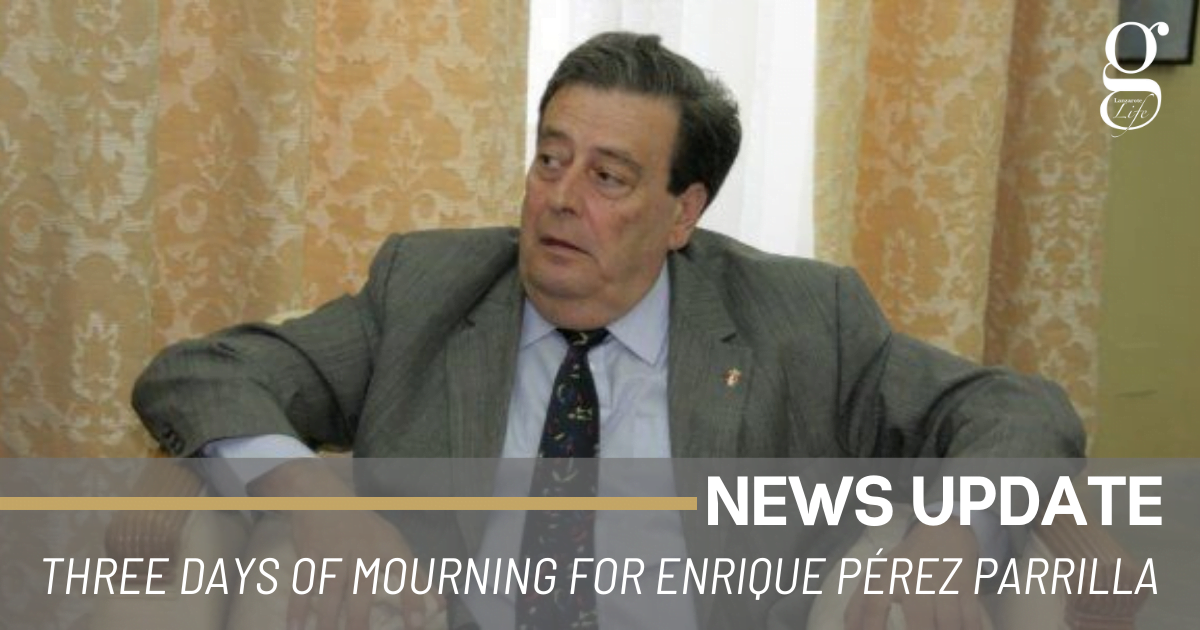 From 2007 to 2009, Pérez Parrilla was also Mayor of his home town, Arrecife, whose Ayuntamiento has also announced a three-day mourning period.

Yesterday, Pérez Parrilla’s coffin was displayed in the Cabildo meeting room where he presided over so many sessions. Hundreds of islanders, including several politicians from all parties, queued at the Cabildo to attend the wake, pay their final respects to the ex-President and express their condolences to his wife, Doña Nieves Rosa Hernández, and family.

Pérez Parrilla’s terms in office saw the introduction of various initiatives aimed at improving Lanzarote, including the tourist moratorium of 2000, which helped to control the growth of tourism on the island.

When not involved in politics, Pérez Parrilla was a maths teacher who taught many hundreds of Arrecife schoolchildren. He was also one of the most visible of local politicians, often seen chatting with friends in one of Arrecife’s cafés.

The current Cabildo President, María Dolores Corujo, paid tribute to “the extraordinary ability of Enrique Pérez to communicate his beliefs and values. I, like so many others, joined the Socialist Party after hearing Enrique at a meeting. This calm and friendly conversationalist could transform into a passionate orator who was capable of appealing to both reason and emotions.”

Are the levels still useful?
Scroll to top