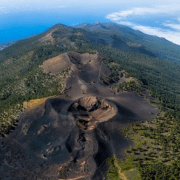 The eruption of the volcano at Cumbre Vieja on La Palma has stopped, although scientists are still uncertain whether it has done so permanently. 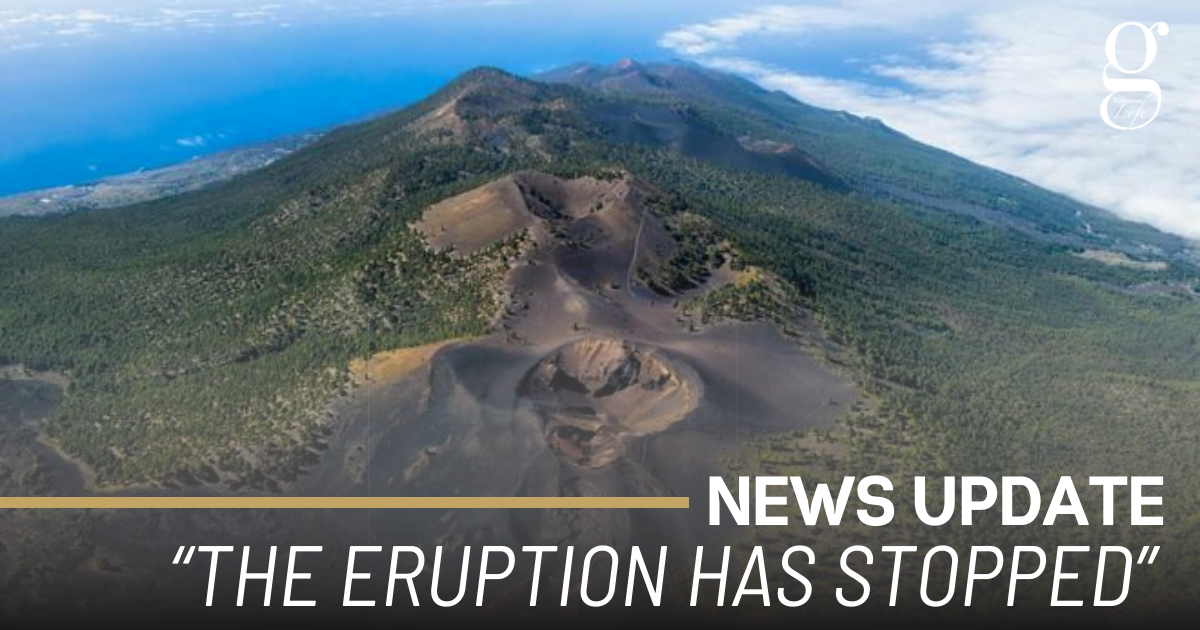 The volcano has not shown any signs of activity, such as earth tremors or deformation of the earth’s crust, in four days. The only sign of activity are the gases that are emitted as a result of the solidification of lava.

“Right now, there’s no volcanic activity,” said María José Blanco, spokesperson for the Canarian Volcano Committee Pevolca. “The eruption has stopped. What we don’t know yet is whether it has finished.”

Mario Hernández Zapata, President of La Palma’s Cabildo, said” We are moving from the end of the emergency towards the beginning of reconstruction,” and described the damage left by the eruption as “without comparison” on both a material and emotional level.

Although risk still exists from hot lava and potentially toxic gases, authorities are now beginning to address the possibility of allowing residents of the zone who were evacuated to return to homes that have escaped damage, and will be issuing more permits to enter the restricted zone so that the extent of damage and the possibility for reconstruction can be assessed.

Since the 18th September, the volcano has destroyed 1,676 buildings, of which 1,345 were residential. No one has died as a direct result of the eruption, although one man suffered fatal injuries after falling from a roof that collapsed when he attempted to clear volcanic ash from it.

The eruption has been the most dramatic event of the year on the Canaries, bringing unforgettable images such as those that were transmitted live on the night of 29th September, when the lava spilled over a cliff into the sea.  It has also highlighted the solidarity of the Canaries, with relief campaigns for the victims taking place on all islands under the slogan “We are all La Palma”.

Tackling the wave
Scroll to top