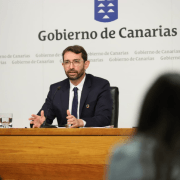 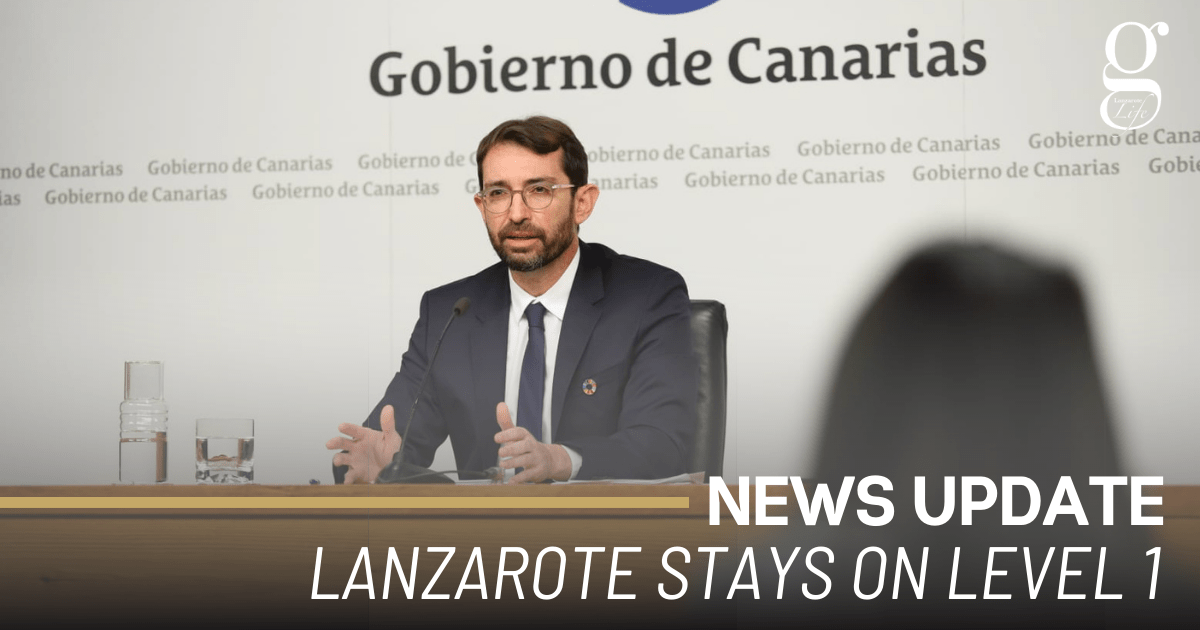 The Canarian Government’s health committee yesterday raised Tenerife and Gran Canaria to Level 3 after rocketing case numbers on those islands. However, despite posting 60 cases yesterday – the highest total for several months – Lanzarote remained on Level 1 because of the lack of pressure on its health services. Currently, there are only two Covid patients in the Dr Jose Molina Orosa Hospital in Arrecife, and nobody in intensive care.

Antonio Olivera, vice-councillor to the President, said the government was “deeply concerned” by the rise in cases on the Canaries, and announced that they would be applying to the Canarian Supreme Court in order to make the Covid passport scheme compulsory.

Currently, the scheme is voluntary, allowing bars, restaurants and clubs to operate restrictions from the level beneath the one that their island is currently on if they check all customers are vaccinated, recovered from Covid or have had a negative test in the last 48 hours.

Figures throughout the Canaries are now well above the 150 cases per 100,000 14-day threshold that the Spanish Supreme Court recently established as the limit for when Covid passport scheme could be introduced.

The Canarian Government also stated that the rise in cases on the Canaries was not due to tourism or imported cases, and that it was the 20-29 year-old age group who were most affected. This is also the age group with the lowest rates of vaccination, claimed Olivera.

Meanwhile, the Canarian Health Service has confirmed 78 cases of the Omicron variant on the islands after analysis of samples. The new variant was discovered on Tenerife, Gran Canaria and a single case was also confirmed on La Palma.

“The eruption has stopped”
Scroll to top