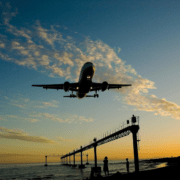 Yesterday’s announcement by UK Transport Minister Grant Shapps confirmed that, from July 19th, English tourists who have been fully vaccinated in the UK will not have to observe quarantine on their return from amber-listed areas, which include mainland Spain and the Canaries. 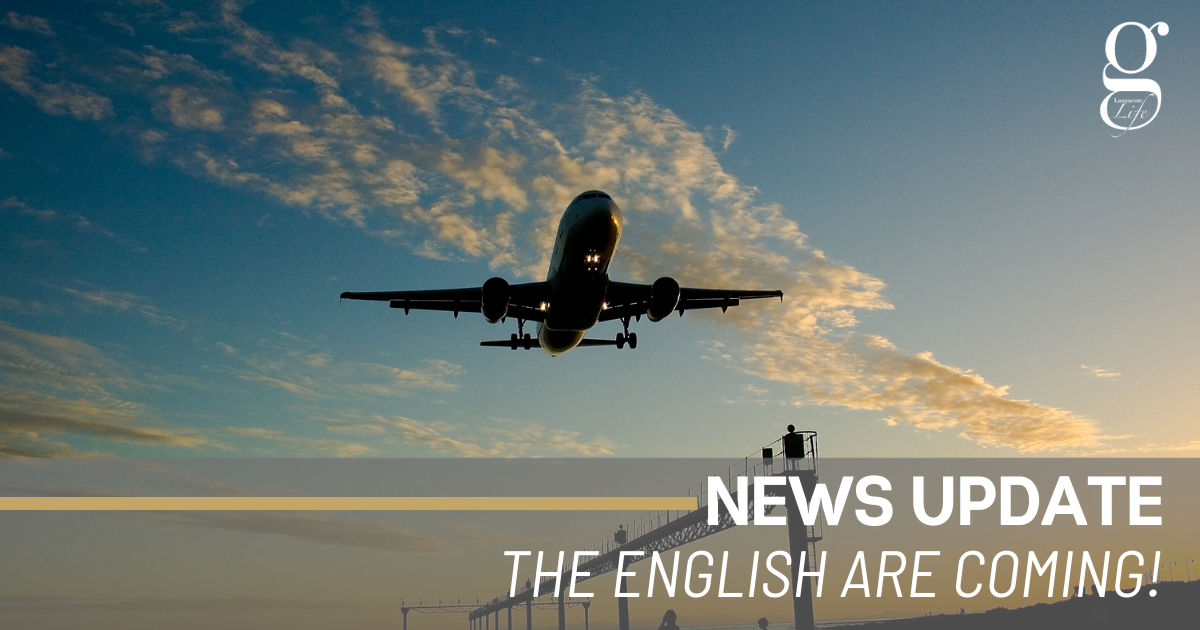 Northern Ireland will apply similar rules from 26th July, while Scotland and Wales are reported to be “considering” a similar change.

Returnees will be required  to do a second-day test on return, but the 8th day test is now no longer required. The UK’s quarantine restrictions will not apply to under-18s, either, opening the doors for family holidays. However, Britons who have not yet been fully vaccinated (mostly those in younger age groups) will still be subject to the quarantine rules.

The news will be a breath of fresh air for Canarian tourism, opening the doors to the islands’ main market once again. The Spanish government has already confirmed that proof of vaccination (or proof of recovery or a negative PCR test) is sufficient for entry to Spain.

However,  UK residents of Spain and the Canaries who have been waiting for over 16 months for the chance to visit family will have to wait a little longer, as no agreement has yet been reached on the validity of EU Covid certificates.  Shapps said  “We want to welcome international visitors back to the UK and are working to extend our approach to vaccinated passengers from important markets and holiday destinations later this summer, such as the United States and the EU.”

Can Lanzarote residents return to the UK without quarantine yet?

Not yet. The rule change only applies to those vaccinated in the UK.  Anyone who received vaccinations outside of the UK will still be required to quarantine until an agreement is reached.

This means that  British residents of Spain and the Canaries who may been waiting for over 16 months for the chance to visit family, will have to wait a little longer. Shapps said  “We want to welcome international visitors back to the UK and are working to extend our approach to vaccinated passengers from important markets and holiday destinations later this summer, such as the United States and the EU.”

Will the Canaries go red?

Many potential holiday makers have expressed concern about the UK government moving Spain and the Canaries to its red list. However, this seems highly unlikely in the near future.

Red list countries are generally those where new Covid variants have been detected. This is not the case for Spain or the Canaries, where the dominant strains (Alpha and Delta) are already widespread in the UK. The good progress of Spain’s vaccination programme is another factor that is likely to keep it off the red list.

The Canaries are likely to be treated separately to mainland Spain, as part of the UK’s “island approach”. Currently, Canarian figures remain lower than the Spanish average, and are also lower than those of the Balearics, which currently remain on the green list but has seen a considerable rise in infections in recent weeks.

No European region has ever been on the UK’s red list so far, but if that were to change we’d be likely to see Portugal and Cyprus – the worst affected areas of Europe at the moment – go red first.

The UK’s next review of listed countries is due on the 15th July.

Airport updates
“Lanzarote is a benchmark for safe tourism”