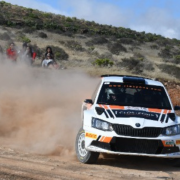 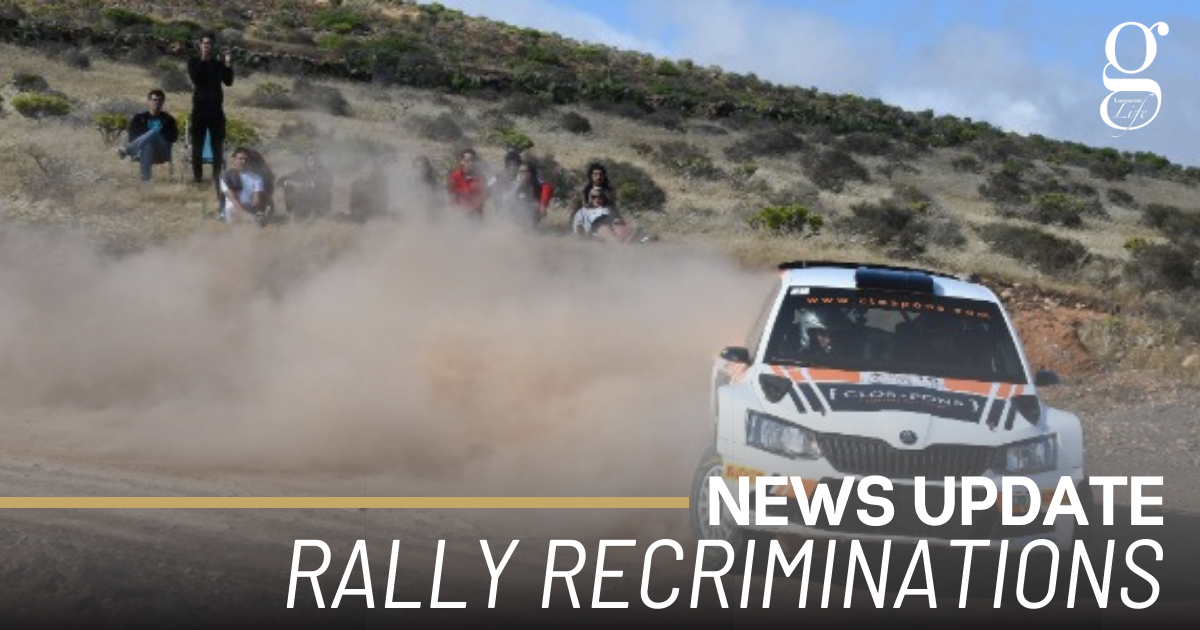 “The torrent of insults, threats and disqualifications that has fallen on me are not accidental, they are part of a clearly orchestrated campaign of accusation and discredit”, said Solis, following the

Solis has attempted to explain that the decision to cancel the event was not hers alone, and that the rally organisers could have applied for the relevant permissions earlier, avoiding last week’s situation.

However, the rally organisers, CD Evesport, claim they did everything in their power to limit the environmental impact of thew rally, but said that this was useless “faced with the insistence of the environment department that it should not taken place.”

The Cabildo’s Sport councillor, Alfredo Mendoza, tried to pour oil on the troubled waters yesterday, defending the decisions made by his colleagues but pledging to investigate the situation to see if the Cabildo could have performed differently.

Mendoza said it was important to regain the trust of rally organisers and find a way to celebrate the event that doesn’t affect the environment.