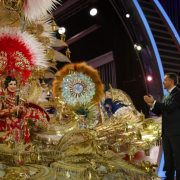 One of the candidates for Carnival Queen in Santa Cruz de Tenerife has been eliminated because her costume was so heavy that the stage could not support it. 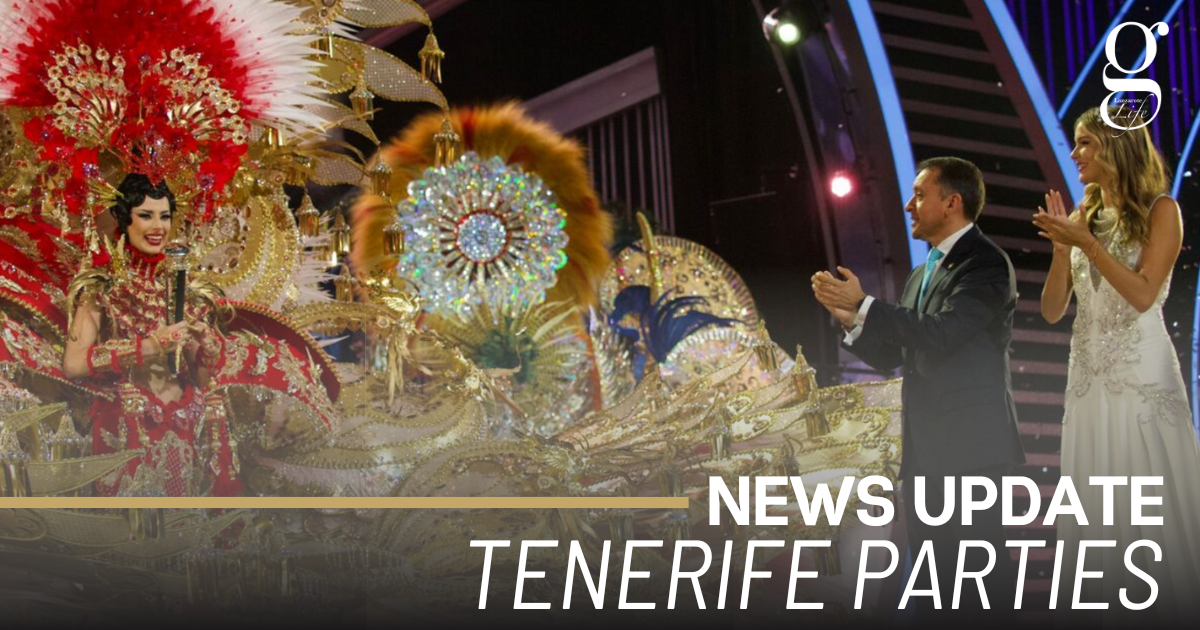 The Queen’s costumes, knowns as “fantasies”, can be huge constructions, and are often so heavy that they are mounted on trolleys and moved around by assistants. In this case, the candidate’s costume weighed more than a ton, and the stage was damaged by the wheels of the trolley.

The Queen’s title was later awarded to Ruth González Martín with her fantasy titled “Mirame” (Look At Me), designed by Santi Castro. The Queen’s contest also saw a much-awaited performance by Chanel, whose song Slo-Mo won third place at the Eurovision Song Contest in Turin last month.

Santa Cruz’s carnival is the biggest carnival parade to take place in Europe, and Covid measures meant that it was decided to postpone the event from its usual early springtime until the summer. The decision appears to have been a great success so far.

The celebrations will continue this week and come to a climax on 25th June, with a massive street parade in Santa Cruz.