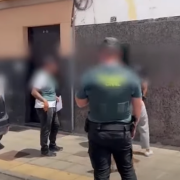 The Guardia Civil arrested a 38-year-old man last month after an investigation revealed that he was involved in drug trafficking and selling in Arrecife. 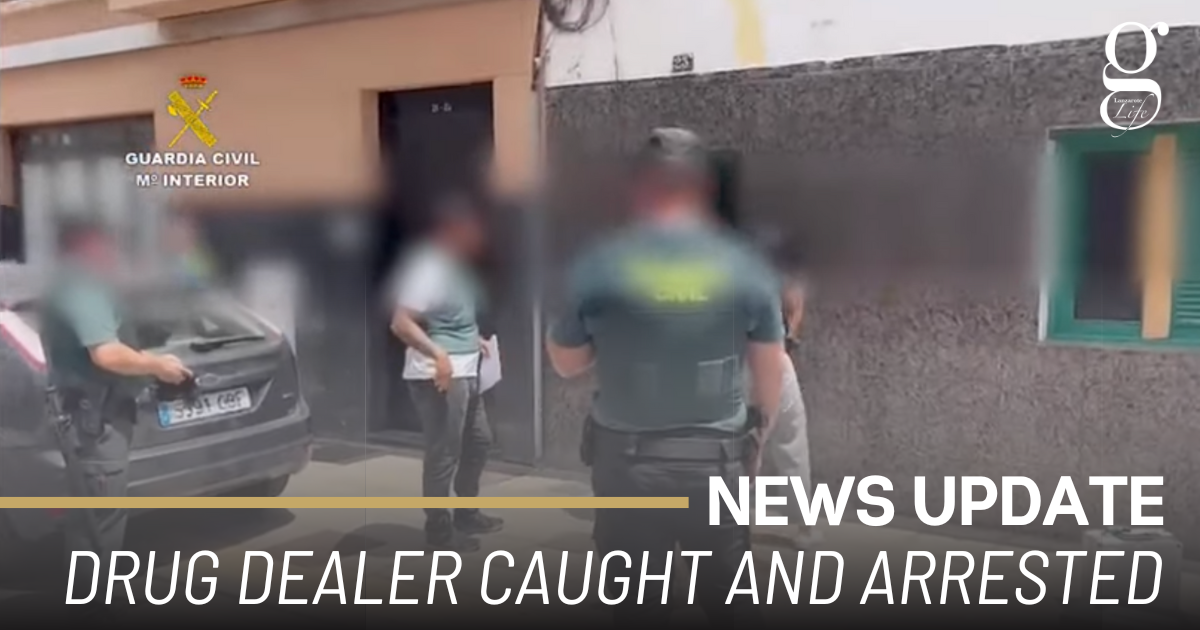 A series of investigations began in April this year by the Guardia Civil. A number of statements and other evidence pointed toward the possible location of a drug house located in Calle Peru in Arrecife.

The Guardia Civil acquired a search warrant on the property after presenting the evidence collected, and stormed the property suspected of storing and selling drugs.

In the raid the Guardia Civil seized more than 68 grams of hashish, 15 grams of cocaine and several other drugs. The 38-year-old has since been taken into custody and is awaiting the following legal procedures.

Make friends and discover Lanzarote on a bike!
Tenerife parties