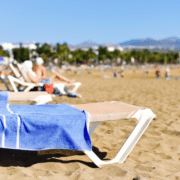 Tías Ayuntamiento is expected to open the tender for sun beds and parasols on the beaches of Puerto del Carmen shortly. If all goes according to plan, the company that offers the successful bid  will once again be permitted to equip the resort’s beaches by the end of the year. 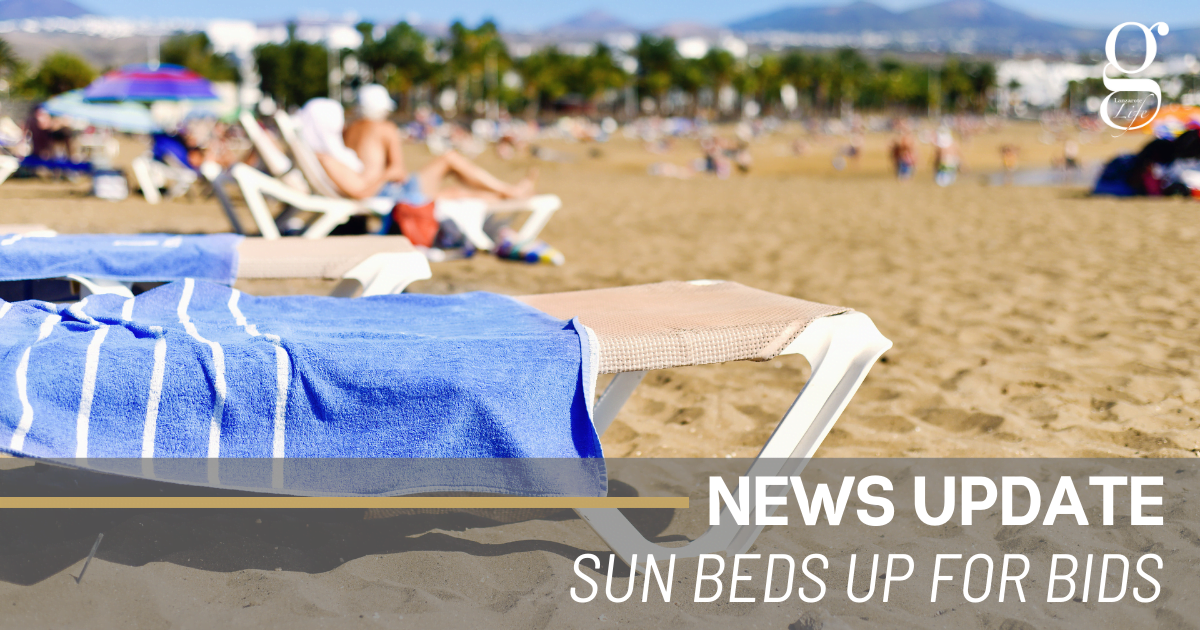 The contract will be offered at a starting bid of €1.3 million for a period of four years, and the sun beds will be reintroduced in staggered quantities, with  a quarter of them permitted in the first year, half in the second, and three quarters in the third, until the full total of 1,648 sun loungers and 824 parasols is achieved by 2025. This has been decided as an anti-Covid precaution.

Playa Grande will receive the largest allocation of  sun beds – 175 in the first year until a total of 700 have been replaced after four years. The beach will also have two tents selling tickets and hiring lifejackets for trips on banana boats and other leisure craft. The offshore inflatable waterpark will also return.

Los Pocillos will get 634 sun beds, with 158 scheduled for the next year; while Matagorda will recieve 76 beds in 2022, reaching a total of 304 over four years.

No sun beds have been planned for Playa Chica this time.

Costa Teguise also recently announced that it would be opening a tender to supply sun beds and parasols on its beaches, with the inning bid announced before the end of the year.

Emergency calls from the wild
Figures falling all over