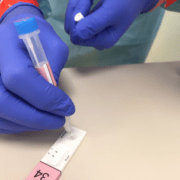 Covid cases continue to fall on the Canaries, with just 146 cases registered throughout the islands yesterday. 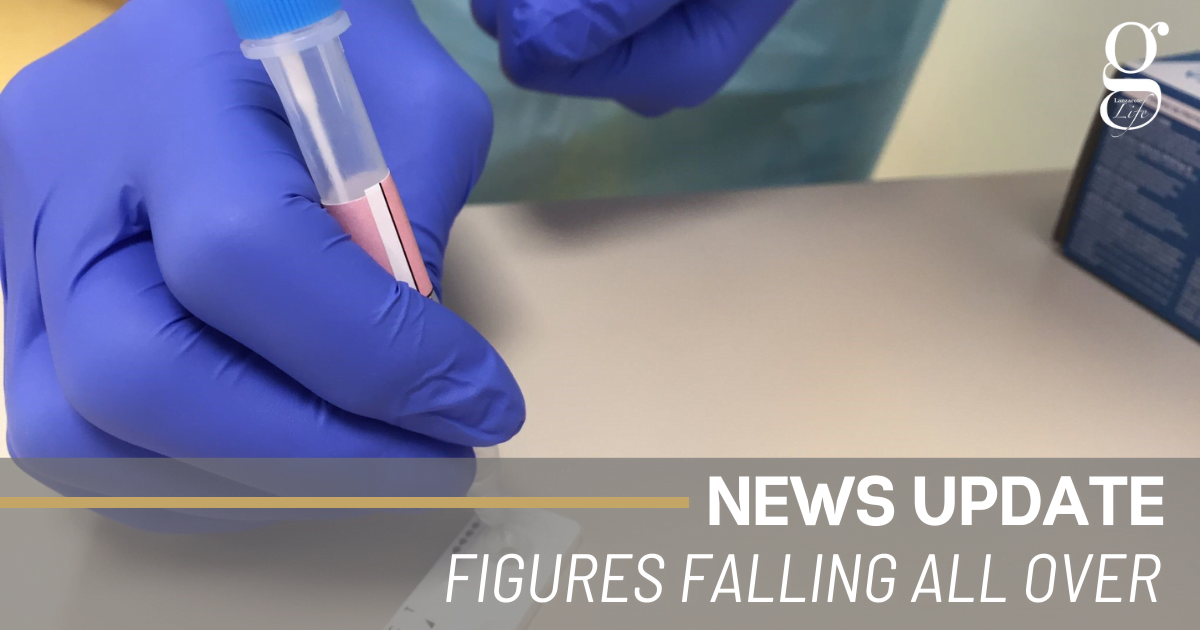 However, Lanzarote recorded its first death since mid-June – a 61-year-old man with “previous pathologies” who became the island’s 50th  Covid casualty since the pandemic began.

The Canaries now have the second-lowest infection rates in Spain, after the north-eastern region of Asturias. However, infections are also dropping rapidly in Spain as a whole, with every region apart from Extremadura  showing a fall in figures.

In the Canaries, the most-affected age group in the last two weeks  is that between 12 and 19 years old. Under-11s, who have yet to be included in the vaccine programme, are the second highest group. Almost all will recover fully from the virus, and many may not experience any symptoms at all.

Meanwhile. Lanzarote will shortly pass the 80% mark for the amount of islanders who have received  one or two jabs against Covid. Since the pandemic began, 6,563 Lanzarote islanders have recovered from the virus – just over 4% of the population.

The improving figures mean that there is little likelihood of Spain or the Canaries being removed from any existing travel lists. However, figures will have to come down a lot further before the Canaries “go green” on the UK’s list or yellow on the European Centre for Disease Controls map.

Lanzarote also looks set to continue in Level 2 for another week , at least.

Airport updates
Laying down the law

Sun beds up for bids
Scroll to top