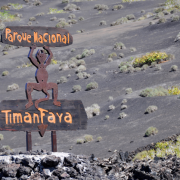 The Cabildo has rejected the idea of extending parking space at Timanfaya and will support the creation of a shuttle-bus service taking tourists to the Fire Mountains from Yaiza and Tinajo. 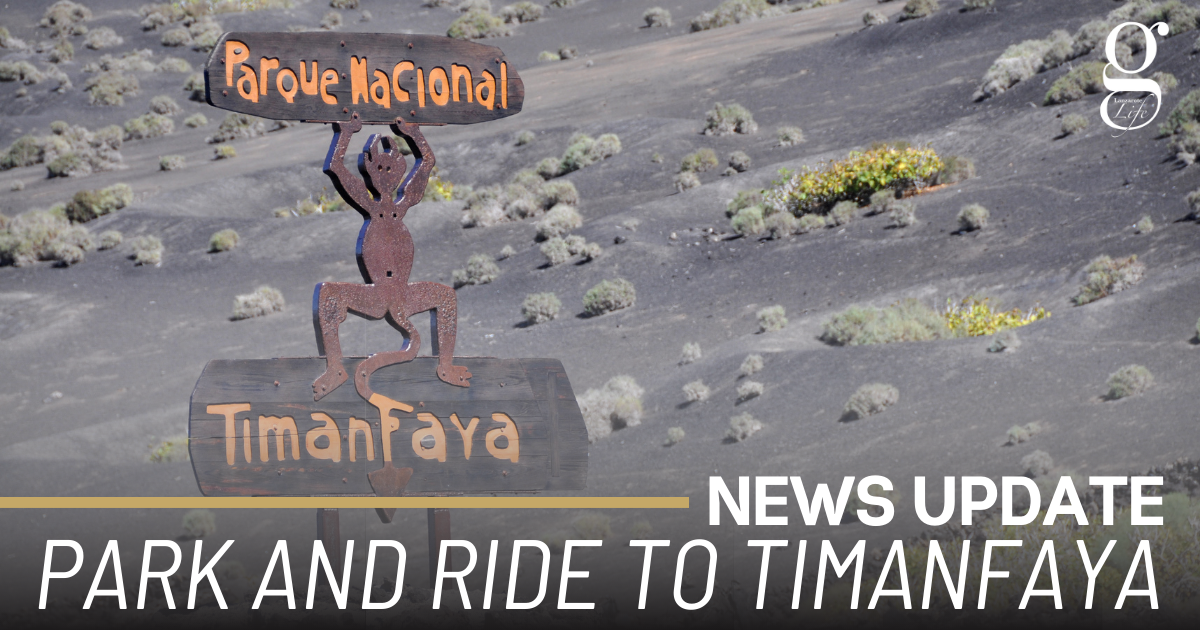 María Dolores Corujo, President of the Cabildo, met Tinajo Mayor Jésus Machín on Tuesday, and announced that the plan to build more parking areas on the El Chinero volcano in the national park had been abandoned.

El Chinero is the only volcano in the national park that was created during the most recent eruptions of 1824. Hidden from the view of most visitors, it was badly disfigured in the 60s when material was extracted to create the Ruta de los Volcanes.

Corujo said the park-and-ride service would be “ a faster and more efficient model that will cut down carbon emissions. It is the definitive model that we should follow in a Biosphere Reserve area.”

Machín said he was “very happy that this long-standing request of Tinajo has been heeded and the absurd idea of a car park on EL Chinero has been scrapped.”

The Cabildo will present the project to the National Park Board in the next few weeks.