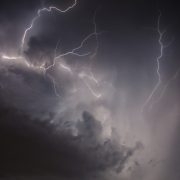 Reports of flooding, wind speeds of up to 90km/h, hail in Famara, boat troubles have all been the result of Storm Celia which has taken over Lanzarote this week. 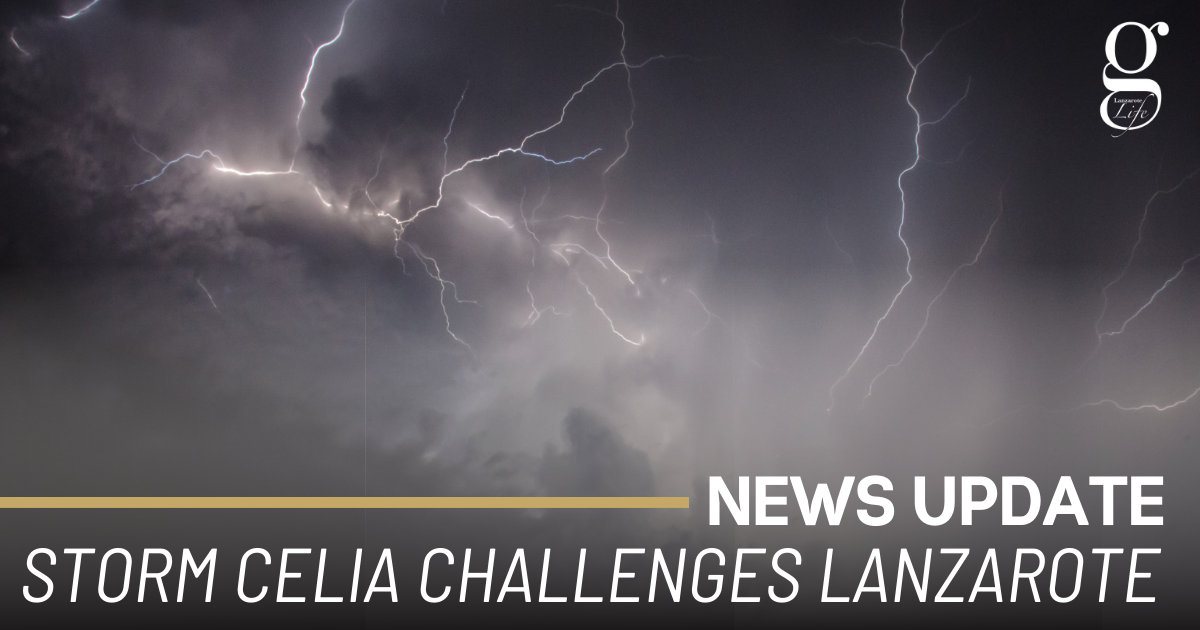 Arrecife’s 15.9 litres per square metre has caused roads to flood on several streets. Local firefighters recognise the problem areas in Arrecife, where drainage is poor, and quickly drain the areas.

The high wind speeds caused a ship en route to Tenerife to perform manoeuvres to counteract the direction and speed of the wind. Which was caught on camera by Lancelot: