Lanzarote currently has 59 active cases of coronavirus, exactly the same number as last Sunday, and ten fewer than it started the month with. 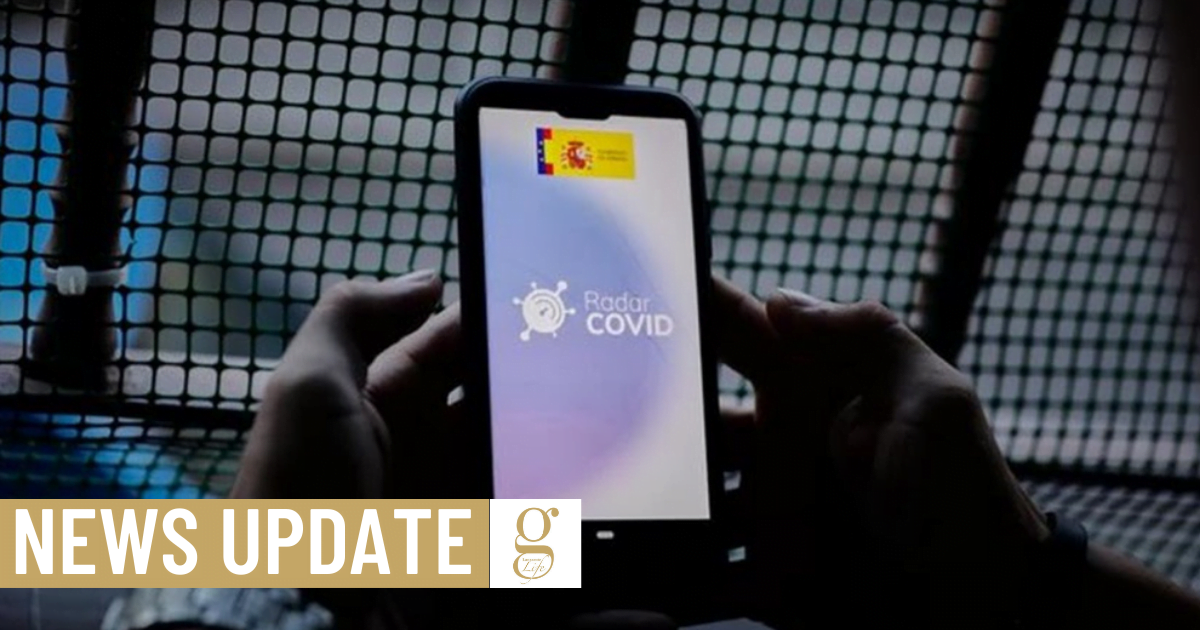 The cases are not the same individuals, of course. There is daily pattern of positive diagnoses and discharges, which are usually in single figures. Once they test positive, most patients will be ordered to remain in isolation at home for two weeks before being officially discharged.

Very occasionally, a patient will be taken into hospital – there is one currently on the Covid ward at the Dr José Molina Orosa Hospital in Arrecife. The intensive care unit remains free of Covid patients, and no one has died of the virus on Lanzarote for more than two months.

Lanzarote’s stable situation is reflected on almost all the other islands, where the amount of recoveries is roughly keeping pace with the amount of new cases. However, despite having been on the Canarian Government’s “red-light” status for several weeks, Tenerife still has an infection rate of 66, more than twice that of the other large islands but still far lower than almost anywhere on mainland Spain and the rest of western Europe.

Meanwhile, Gran Canaria’s performance has been hugely impressive. One of the hotspots of infection in early September, Gran Canaria now posts between 20 and 30 cases a day and appears to have got to grips with a situation in the capital that once looked uncontrollable.

This, perhaps, is what the “new normality” will look like until vaccination programmes commence next year, as the Canaries attempt to contain the virus rather than eliminate it entirely. Back in the summer, the phrase “Covid-free” was used in relation to islands that had no active cases, and was also even proposed as a tourism slogan.

After the second wave, nobody in the Canaries talks about being Covid-free any more, but with increased testing and screening, there is clear evidence that the virus can be controlled.

What hasn’t helped so far is the Radar Covid app, which the Canaries was one of the first regions to introduce and which residents and visitors are still encouraged to download. 22.9% of Canarians have downloaded the app – one of the highest uptakes in Spain – but so far it has only identified 8 close contacts on the islands.

The disappointing performance of the app has been matched elsewhere in the world, where low uptake appears to be the main barrier to their success. It is estimated that 80% of all mobile phone users would need to download the app in order for it to be effective in controlling an outbreak.