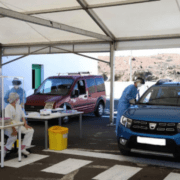 Lanzarote has mostly avoided the “fifth wave” of coronavirus that has caused 32% of all coronavirus cases and 12 % of Covid deaths on the Canary Islands in the last two months, and which now appears to be diminishing. 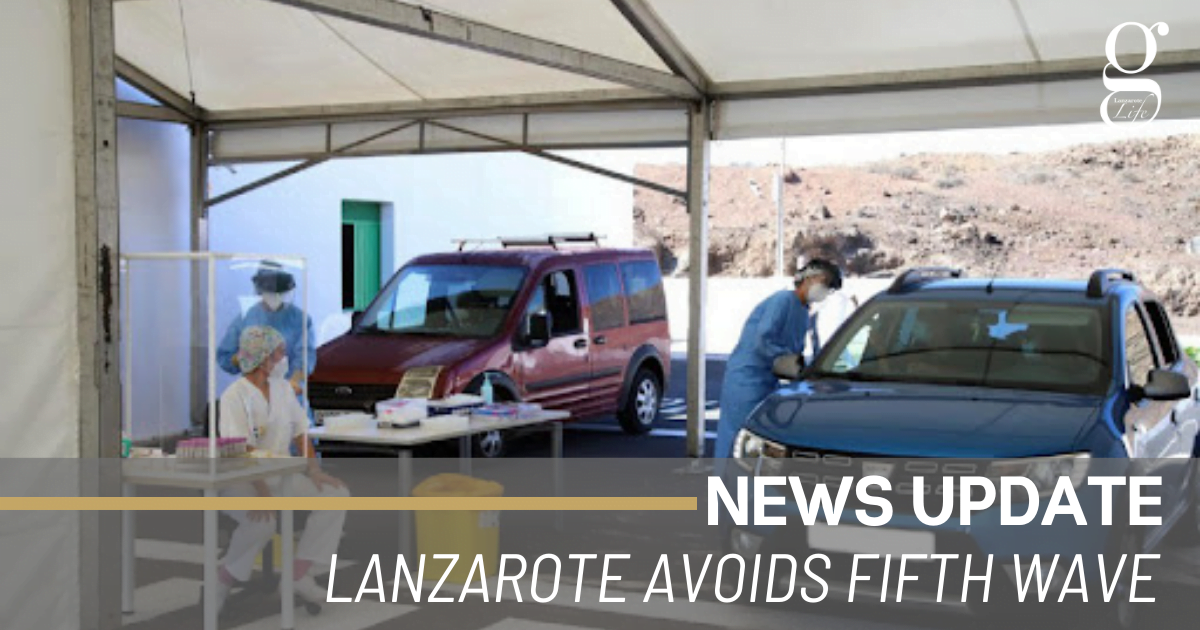 While all the other islands have experienced sharply rising infection rates, increased hospital occupancy and deaths; Lanzarote has not suffered anywhere near so seriously in the recent wave of coronavirus cases.

The first wave occurred last March and was the reason for the strict lockdown in Spain. It is believed that many cases went undiagnosed because testing materials were in short supply at the time and were only used on those with clear symptoms.

The second wave began last August and peaked in early September, while the third wave took place as a direct result of the Christmas holidays. The smaller fourth wave occurred in March and was delayed until April on Lanzarote.

The fifth wave started in July and was originally characterised by large amounts of positive tests among young people who had not yet been vaccinated. However, older patients began to be admitted to hospitals later, and it became clear that the Delta (Indian) strain was dominant. . Although the majority of hospital admissions are not fully vaccinated, many cases have also been detected in the fully-vaccinated.

The fifth wave has accounted for more than 110 of the 902 deaths the Canaries has experienced since the pandemic began.  However, Lanzarote has so far been spared any fatalities at all, with the last Covid death on the island occurring in June.

Lanzarote’s hospital occupancy rate has remained at minimum risk levels throughout the fifth wave, and although infection figures rose to “medium risk” levels several weeks ago, they have not increased rapidly in the way they have on all the other islands.

The reasons for Lanzarote’s escape are unknown, but it may be worth pointing out the third, post-Christmas, wave, was when the Delta strain took its worst toll on this island. During January and February, Lanzarote’s infection rates were far higher than any ever registered on the larger Canary Islands, and 30 of the island’s 49 Covid deaths occurred at this time, before the vaccine programme was fully underway.  Lanzarote was the only island where Delta was dominant at this time.