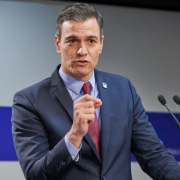 The Spanish government yesterday announced various special measures to address the economic effects of the war in Ukraine and the current cost-of-living crisis, including a reduction of 20 cents on the price of a litre of fuel. 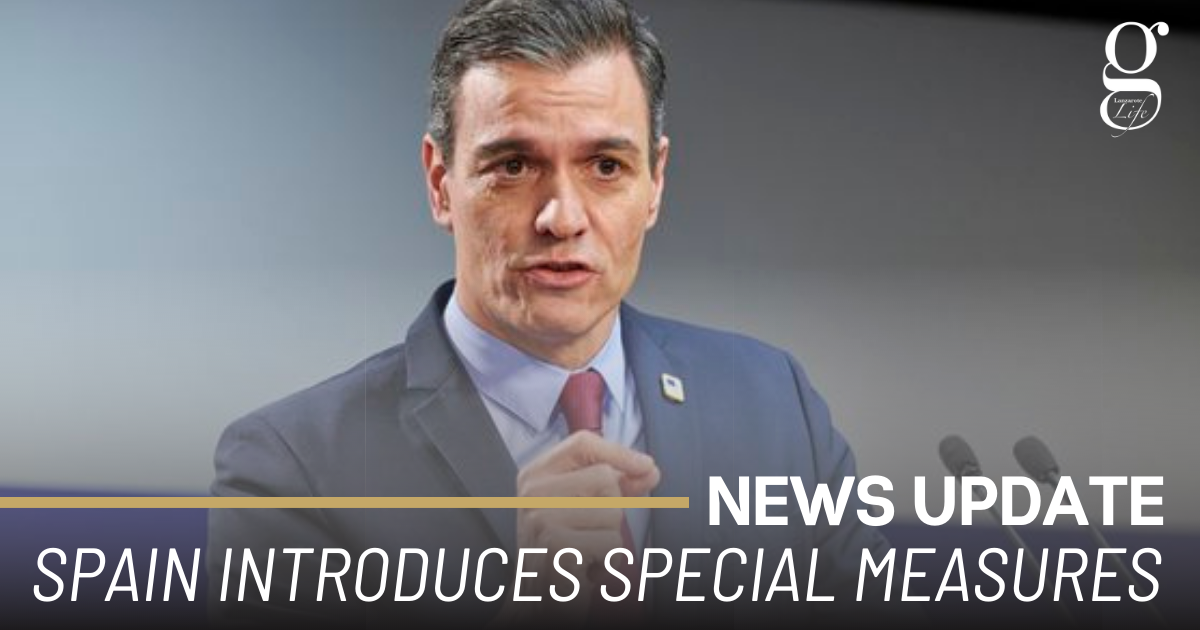 According to President Sánchez, the measures are “intended to help the most vulnerable families and sectors” and will last until the 30th June, at least.

Among the measures are following:

The measures are likely to be approved in Spain’s parliament today and most will apply from April 1st.

The opposition PP criticised the plan for not including a tax cut, and have accused the measures of being “patches”, while the government’s coalition partners in the PNV, (Basque National Party) have complained that they were not given sufficient notice of the plan.

Nevertheless, the plan is likely to be approved in Spain’s parliament later today.