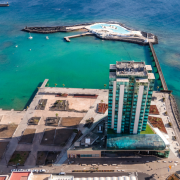 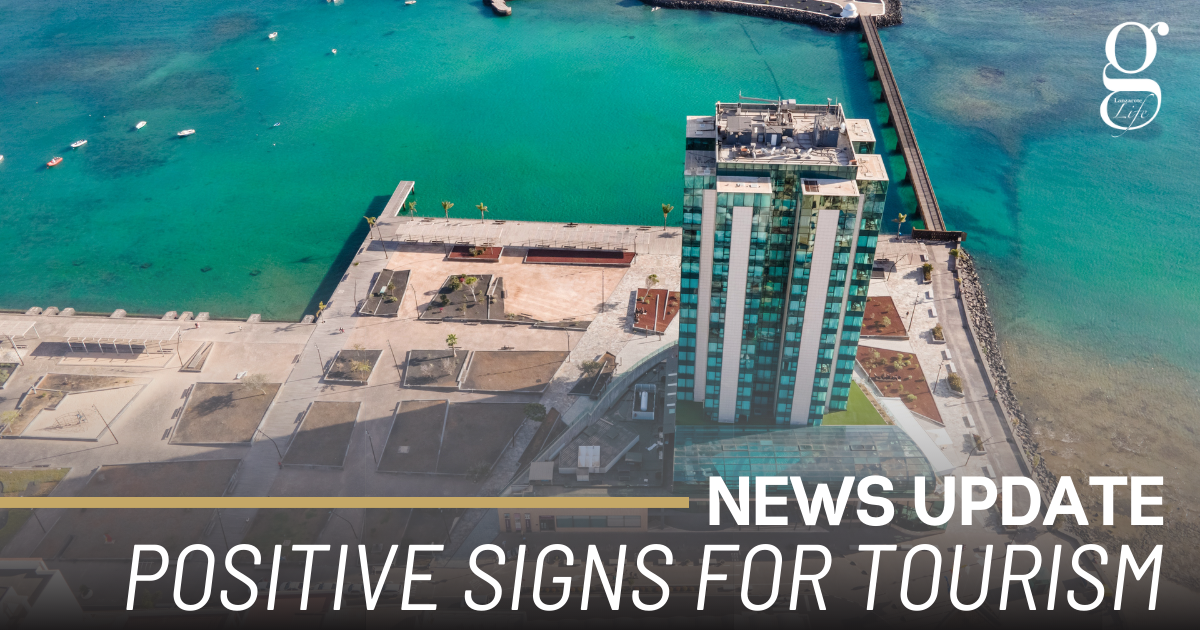 Still on the road to recovery the tourism sector recorded an improvement in January last month. In February accommodation occupancy rose.

In February tourist accommodation generated a total of €48,178,010 (an increase of 24% compared to January) according to figures from the Lanzarote Data Centre.

Tourists stayed an average of 6.8 nights in accommodation, one night less than January, at an average daily spend of €92.