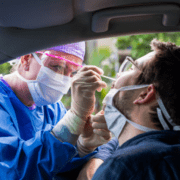 It is now clear that Spain, the Canaries and Lanzarote have all passed the peak of the third wave of Covid infections that was caused by the Christmas holidays. 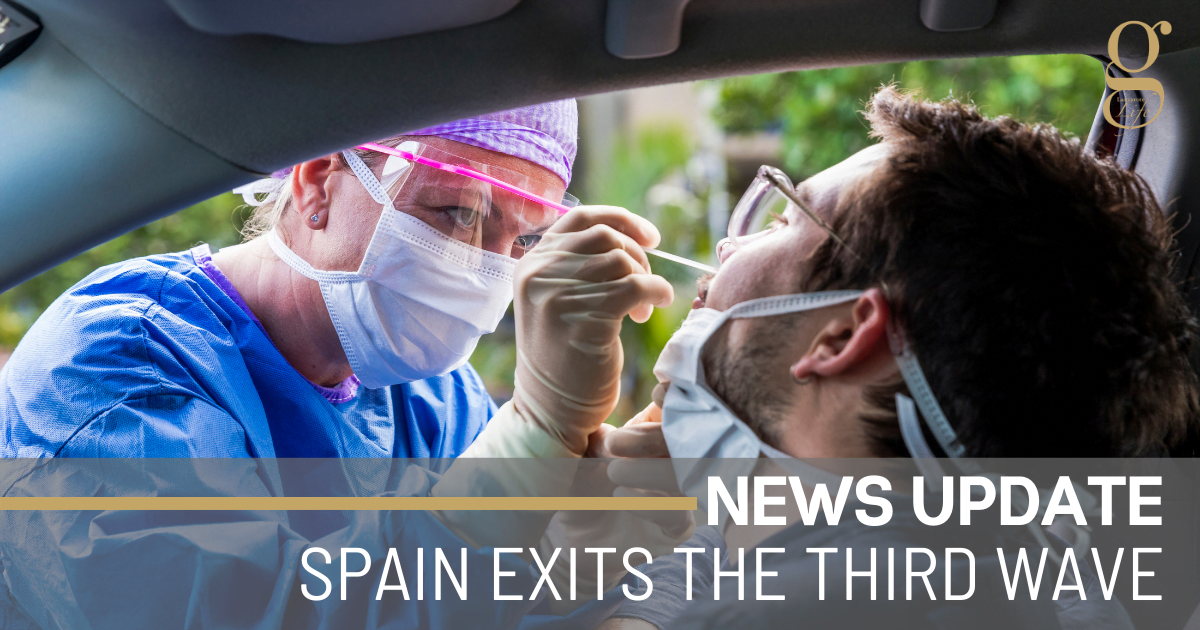 7- and 14-day infection rates are tumbling throughout Spain, and on Lanzarote they have more than halved since reaching a peak three weeks ago on 25th January. Lanzarote’s infection rates are now roughly the same as Spain’s figures overall, and the Canary Islands, taken as a whole, are the safest region in Spain.

This is not to underestimate the risks ahead- Lanzarote’s rates remain higher than any of the larger Canary islands have ever experienced, and the island has a long way way to go before it reaches its pre-Christmas levels again.

Recoveries have slashed the number of active cases on Lanzarote, but recoveries are not taken into account when assessing risk. The only recoveries that Lanzarote really needs to see are in its hospital – perhaps the main key indicator holding the island back from being moved into Level 3.

At 61 cases per 100,000 people over the last 7 days, the Canaries is fast approaching the 50 mark that was so important before Christmas, when the island was reliant on travel corridors being opened and closed. However, travel corridors are rarely mentioned these days, as most of Europe remains under various levels of lockdown with widespread travel bans. On the Canaries, the winter season has been forgotten about, and all realistic hopes are looking towards summer and a successful vaccination campaign.

On Lanzarote, health service vehicles are now travelling around the island to administer the vaccine to vulnerable people who live at home and have mobility problems. The next stage, in March, will be the vaccination of everyone over the age of 80. A more intensive campaign is being prepared for the second quarter of the year.

The Earth Moves
Scroll to top