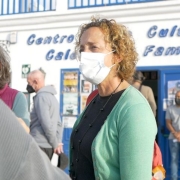 Elena Solis has been removed as the Cabildo’s Environmental Councillor at the request of her own party, Podemos. Solis has been at the centre of the controversy surrounding the cancellation of the Isla de Los Volcanos Rally after criticising the extraction of sand from the El Jable region of Lanzarote. 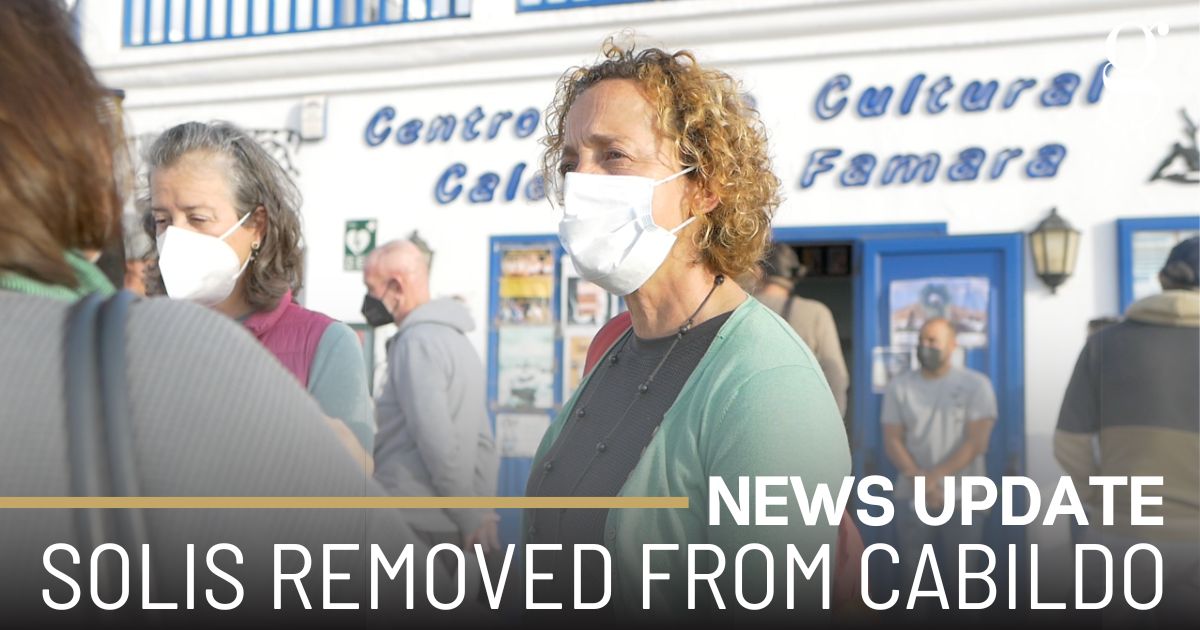 Solis assumed her post last year after the collapse of the governing pact between the Socialists and the PP, and has been at the centre of controversies such as the cancellation of the Isla de Los Volcanes Rally and a national TV programme that criticised the extraction of sand from the EL Jable region of Lanzarote.

It was this latest incident, which prompted transport workers to threaten a protest, which appears to have been the final straw for the uncomfortable relationship between the Socialists in charge of the governing group and Solis. It seems that she has been removed in order to preserve the ruling pact, although her replacement has not yet been announced.

Myriam Barros and Jorge Pena, the other Podemos councillors, announced that “In this final stretch of the legislature, it’s important that the party is organised to prepare for the challenge ahead.”

Despite her run-ins with the political parties, Solis has received strong support and praise from environmentalists on the island.