An opinion poll published yesterday predicts increased votes for the two main national parties on the Canaries, with the Socialists likely to be the most-voted party on the islands. 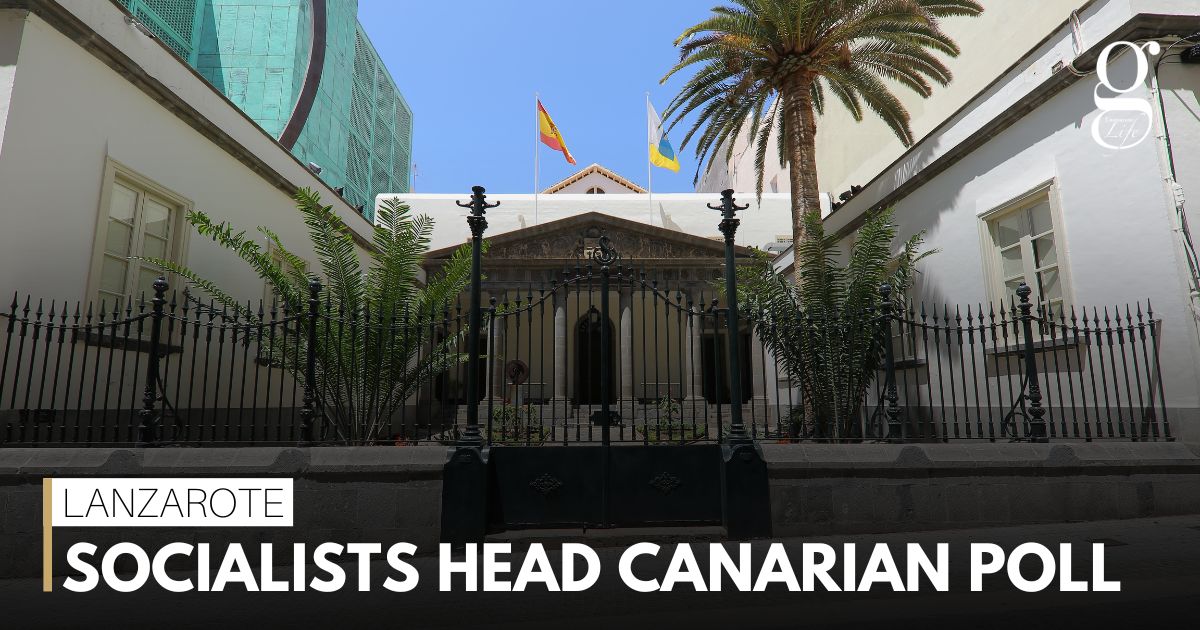 The poll, carried out by the UNED university and the Canarian Government, forecasts that the Socialists will increase the amount of seats in the Canarian Parliament from 25 to between 27 and 30. Meanwhile, the conservative PP, who currently have 11 seats, are set to win 15 to 18.

The main losers will be the Coalición Canaria, whose 20 current seats are forecast to fall to between 15 to 18. The other main regional party, Nueva Canarias, is predicted to remain on five seats or to increase their representation to seven.

The poll also predicts that the Ciudadanos party, which currently has two seats in the Canarian Parliament, will no longer be represented; and the extreme right Vox party will also fail to win a seat.

If the polls are accurate and remain unchanged, the future government of the Canaries is likely to involve a pact between the Socialists and Nueva Canarias, with the possible support of independent socialist group from La Gomera.

The overall poll trends were reflected on Lanzarote, with the Socialists ahead, an even more drastic decrease in votes for the CC and a six-point percentage increase for the PP.

Arrecife gets festive
Scroll to top