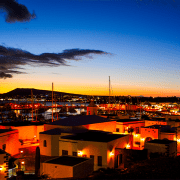 When the clocks went forward for summer time at the end of March, Spain was in the strictest phase of its lockdown and millions who would normally have lost an hour of sleep were unaffected. 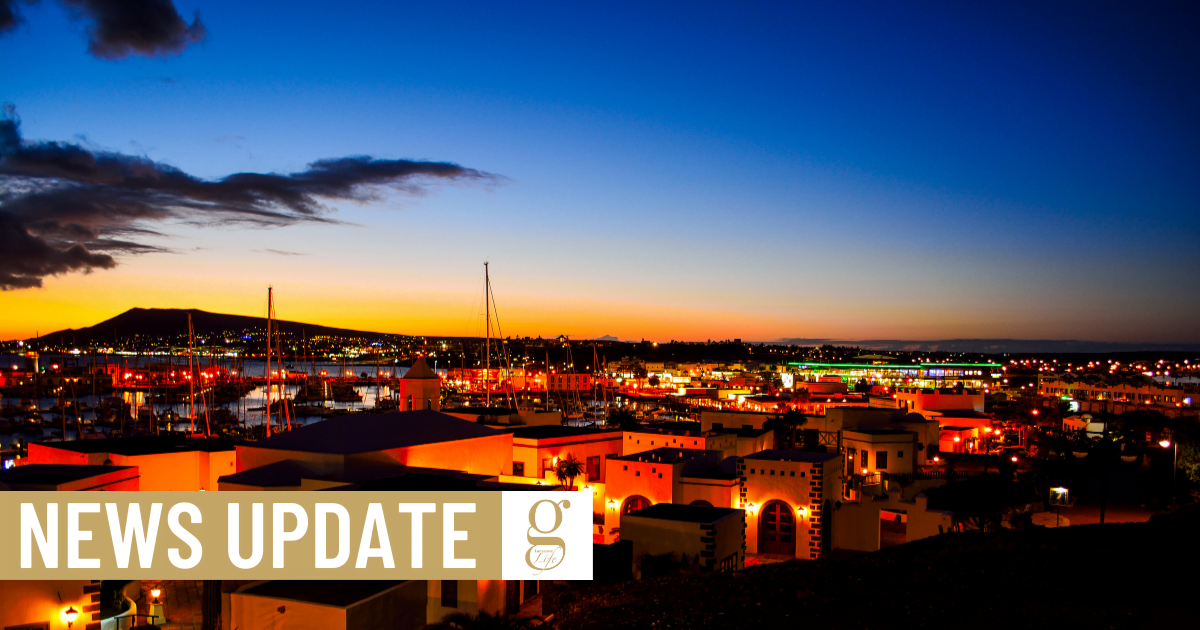 But although the clocks due to go back on October 25th, and although the EU has been working to abolish the clock changes in recent years, nobody has suggested that staying on summer time may help to control the coronavirus.

In the UK, the idea was suggested by tourist professionals earlier this summer. They thought that extra hour of daylight would encourage tourism later in the year. The initiative appears to have dried up, but no one appears to have pointed out the health advantages that the decision may bring.

That’s because, when darkness falls, people tend to head indoors. Scientists have increasingly been warning about the risk of transmission in enclosed, unventilated spaces, but earlier nights drive people into exactly these sorts of situations.

An extra hour, or even two, of daylight would be likely to keep people outdoors longer, giving hundreds of people a chance to run, cycle or take a paseo (walk) at the end of the day. Of course, many people do these things in the morning, but a quick glance at any town will show you which is the most popular time for these activities.

Another one of the reasons given for putting the clocks back is to allow extra daylight in the morning for people preparing for and going to work. But at the moment, with entire sectors of the economy still on furlough schemes, a rise in working from home and increased unemployment, fewer people are going to and from work than ever. Hundreds of thousands of schoolchildren are also on a split-shift system which means many of them will be going home in darkness this winter. Repeated surveys have shown that twilight is the most dangerous time on Spanish roads, so surely it makes sense to get kids home in the daytime

Lanzarote can also afford to play around with time. Being closer to the equator, it has much longer days than northern Europe at this time of year. On the shortest day, December 21st, the sun will rise at quarter to eight in the morning and set at six, giving a day lasting 10 hours and 20 minutes – two and a half hours longer than London, and almost three and a half longer than Glasgow.

Finally, there is tourism. Anyone who comes to Lanzarote in the winter months will be making a big decision. Most tourists aren’t early birds, so shouldn’t we offer them a bonus of an extra hour of that sunshine which they’ve travelled so far for?

Admittedly, any change in the current routine is unlikely, as it would have to be proposed by the Canarian Government and approved by central government, but as the lockdown showed, things can change fast in an emergency.